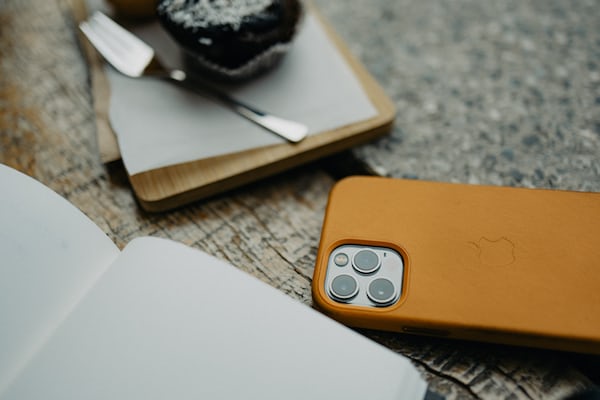 Fortnite Season 10 has arrived! After a Season 9 full of news and some other special event, finally come the long-awaited changes to the popular Epic Games game. In this publication we tell you all the news and the information you should know about the new content that comes to Fortnite. Are you ready to play with time?

Before seeing all the news, first we leave you with the Fortnite Season 10 trailer, which supposes a tribute from all previous seasons. You have to know that the season will last until next October 9.

As you have seen, the “Zero Point” sphere collapses, and character mythical of Jonesy enter a space-time loop in which you meet characters, objects and even locations mythical that have been part of Fortnite: Battle Royale throughout its history. The mythical SMG, the Skull Tropper eating popcorn, the rocket that opened the crack that started this entire Fortnite subplot … The video ends with our protagonist next to the recovered Dusty Powder Keg, about to be hit by a comet.

We have also been able to enjoy a second trailer, this time showing all the content that we can enjoy in Season 10. As you can see, one of the most remarkable objects is the incorporation of a giant robot baptized as BRUTO that acts as a vehicle that we can use to annihilate our enemies.

BRUTO may be directed by two players and it looks like it will wreak havoc throughout Fortnite Season 10. On the other hand, we have known that there will be new areas in which to play and explore chests, and as it was already rumored, players will be able to acquire skins from previous seasons with various modifications. In this sense, level 100 skin of the Battle Pass will be the Ultimate Knight, a variant of the mythical knight from the first season, but with a much more robust and aggressive look.

New emotes, skins, variants, and accessories have also been confirmed to arrive in Fortnite Season 10.

Gift the Battle Pass to a friend

There is a novelty in this Season 10, and it is that now players will have the ability to give away the Battle Pass to a friend. This option is available on all platforms Until next August 15, so hurry up. Now you don’t have listening to play Fortnite with your friends!

After the arrival of Season 10, the Battle Royale mode map also receives numerous modifications that we will tell you about in an article. For now, this is the current look of the rough Fortnite scenario, after the start of the Season.

With the arrival of Season 10 and the update of the new patch, we have also been able to see new game skins. We recommend that you visit the next news to be able to see each and every one of the skins. If you click on the image you can access the article:

We start talking about the new and powerful vehicle that Fornite will incorporate in its Season 10. It is BRUTO a suit for two players, which It is designed so that one player controls the movements, and the other is in charge of firing their weapons.

In this sense, control of the BRUTE it works as follows:

As in Season 9 we had the missions to locate the Fortbytes, in Season 10 we will have a series of very specific missions, in addition to the classic challenges of the Season. These missions that we are talking about are a series of thematic objectives that grant rewards. As we complete these objectives, we will earn Battle Stars, Points, and exclusive cosmetic items.