Review: Dead or Alive 5: Last Round 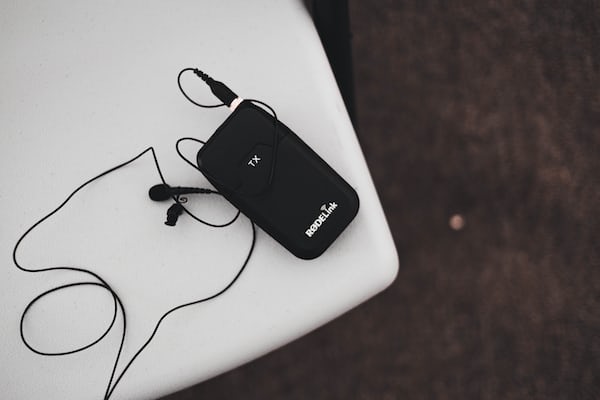 Review: Dead or Alive 5: Last Round

We’ve seen a lot of games called Dead or Alive 5 in the last few years. First there was Dead or Alive 5, which was released in 2012, and then Dead or Alive 5 Ultimate, which graced consoles less than a year later. Oh, and let’s not forget Dead or Alive 5+, which went its way to PlayStation Vita in 2013. Now, two years later, Dead or Alive 5 Last Round is now on the current generations of consoles such as PS4 and Xbox One, bringing some interesting changes to the base game.

The biggest and most obvious upgrade to the previous Dead o rAlive titles is, of course, the visual enhancement. Surprisingly, Team Ninja and Tecmo Koei managed to make the game look great on current consoles in two and a half years. The environments are bright, the characters are quite realistic and the animations and movements are much smoother.

While the visual upgrades are huge, there are other things in the final round as well. The developers offer us the most comprehensive list of playable characters, scenes and costumes the series has so far offered. To be precise, we have 34 players to choose from, and hundreds of costumes for them. Including Santa outfit, suits, gymnastic or bikini outfits, allowing players to dress the character to their taste before sending it to the ring.

Aside from the new outfits, characters, stages, and visuals, the final round’s combat mechanics are essentially the same as in other versions of Dead or Alive 5. The gameplay is fairly straightforward, especially compared to games like Guilty Gear or other highly technical titles. In addition, despite numerous tutorials and modes, players can take advantage of many combo combinations. However, they are too long to be remembered so easily.

The time has come for aggressiveness

Mostly, players fight using basic attacks such as throws, punches, kicks, creating their own combinations. Slightly more advanced players will be able to use appropriate blocks and counterattacks, but most of all, in both online and single player modes, I’ve noticed that many of the characters rely on these simple attacks to win a round and then a fight. It was both good and bad for me. On the one hand, it allowed me to jump into the final round without having to spend hours practicing, but on the other hand, it creates the impression that many of the players are too similar and rather bland. In fact, each character only has a few unique moves, and the rest of them are included in the recycling of attacks and moves.

In fact, the fights in general would be quite bland and generic if not for the interactions and partial destruction of the levels. As in Injustice, pinning an enemy to certain areas of the arena can lead to some rather intense actions. After playing all of the arenas, I have been able to see most of them many times. For example, I pushed my opponent onto an electric fence, or even threw him in the mouth of a gigantic scary clown. Sometimes it happens that by throwing the opponent into a certain part of the arena, it allows you to completely change the position of the fight.

Speaking of battles, Dead or Alive 5: Last Round offers several gameplay modes to keep it fresh. In addition to the classic arcade mode where players fight a series of increasingly difficult fights, there is also a survive mode, a team fighting mode (TAG), and much more. Each mode retains the overall beat-em-up gameplay, with minor differences. In survival mode, for example, players have to fight the enemy one by one, continuing until their hero’s health drops to zero. However, if you’re really looking for a change of pace then you should probably check out the game’s story mode.

Let me tell you a story

Almost every fighting game has some sort of storyline that tries to briefly introduce each fighter to us and loosely tie them together – Last Round is no exception. The story is based on loose references to previous games to show new players what is happening in the world of Dead or Alive. However, even though I was playing some of the previous titles years ago, I had to frantically google the various pieces of information that was covered in Story Mode, trying to see how it connects to the overall story of the series.

If none of the game modes interest you, you can try the online mode. Here, players can compete with each other in both ranked matches and random matches. In regular matches, players are actually able to organize their own small tournaments and can even dictate what the rules of the tournament will be. This can be fun if you want to play with your friends. However, it seems the network game may have some technical issues. Several times, the game screen froze while loading, forcing me to close the app and restart it. Even though I didn’t crash my PS4 because of this, it happened often enough to become a huge nuisance when playing with people online.

Despite the occasional bugs, I enjoyed my time with Dead or Alive 5 Last Round. Its visual upgrade, huge character list, as well as numerous outfits set it apart from previous DOA 5 versions, and its fun and highly interactive environment is interesting. Although I felt the characters a bit bland at times, the whole thing looks very good. Fans of fighting games should probably check out this title. If you still have doubts, you can play the free version – Dead or Alive 5 Last Round: CoreFighters – you can download it from the PSN Store or Xbox Games.

Many thanks to Koei Tecmo Europe for submitting the game for review.