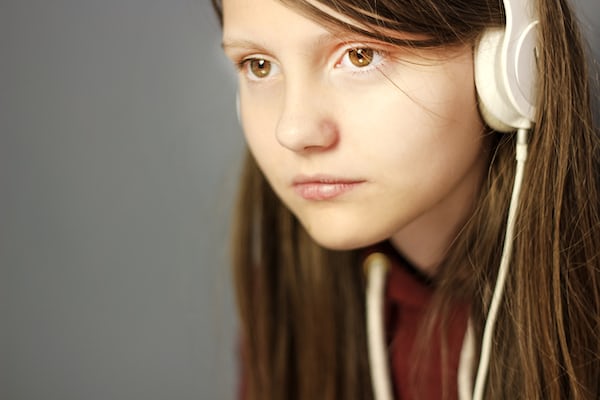 The end of October is mostly crazy rallies in WRC 4, but what else?

WRC 4 was not trimmed to PSV as it was a year ago. All licensed drivers, teams and routes that will be in the PC or PS3 version will also be available on PS Vita. All fans of Polish motorsports will surely be pleased to hear that Michał Kościuszko, who is racing a Mini Cooper WRC this season, is in the best WRC class. A class lower, in WRC2 we can find probably the most popular Polish driver Robert Kubica, who drives a Citroen DS3 RRC. Who and what will we ride in the latest rally car from the Italian studio Milestone? 55 teams, 15 rally cars, 65 drivers and pilots.

JOIN THE HUNT
Wild Invizimals that you can only spot with your PlayStation®Vita system are hiding everywhere in the world around you. Look for these fantastic creatures, build them a safe house and fight their cunning mechanical opponents.

Guide all Furmins to the basket (level exits) by rearranging various items and using bouncing platforms at the right moment. Wisely place the pieces that create paths and chain reactions to help the Furmins achieve their goals, and earn star points at the same time to unlock new levels.

Proteus is a dream island exploration game in which the soundtrack reflects the scenery of the world. The primary means of interaction is the player’s presence on the island and the ways of observing it.
Each island is a unique place full of shy creatures, tranquil valleys and enchanted ruins.

The application is payable – it costs PLN 4, while for PS + owners it is free.

It doesn’t matter if you like music, sports, news or comedy, TuneIn lets you listen to over 70,000 live radio stations and 2 million podcasts, concerts and on-demand interviews.
With TuneIn it’s easy to find or discover something you love – from music and news to festivals and sporting events. TuneIn lets you listen to radio stations from all over the world and travel to your favorite places where you have been or would like to go.