After the success of the LG G3, LG wanted to repeat by launching its new flagship, the LG G4 with which it intends to compete fully with the high-end of the Android world. We are facing a terminal highly anticipated by the faithful of the brand, but despite having been begging in recent months, today we have known absolutely everything that the firm has prepared for us at the LG event. Meet the LG G4 features and launch.

Now that we know the characteristics, we are surprised that they have opted for such interesting features, which point to compete directly with high-end Android. We are facing a 5.5 ”smartphone (the perfect size), with a powerful processor and perfect RAM for these specifications.

VIVIBright F40 an FHD projector with 5800 Lumens on launch offer

The cameras do not leave anyone indifferent, since we will be able to take incredible photos of good quality due to the autofocus, stabilizer and aperture, in addition to record stunning videos in 4K quality. In the multimedia section we are facing a really complete terminal, without deficiencies.

What I like the most is that it comes with Android 5.1.1 Lollipop, the super latest from Lollipop to fully enjoy in this LG, brand with which the Nexus phenomenon began with the Nexus 4. But what strikes me is that the battery is removable, since there are few terminals that still have this option, as well as micro SD, which users may like more or less.

If we analyze the LG G4 in the images well, we see that it has a curved design. It is not too pronounced as in the case of the LG Flex or Galasy S6 Edge, but yes tends to curve a bit maybe like the Nexus 6 (or something else). It is clear that this fashion for the curved is to do more comfortable user experience, so that we can take it in hand like a glove, since being of a considerable size it would be uncomfortable.

Another detail that users are really liking is its leather version, which brings a “premium” and elegant touch to the LG G4. However, we know that it will arrive in Spain in its black, brown and red (leather) versions, so like the LG G3, it maintains a really brilliant design where LG has taken care of even the smallest detail.

The launch of the LG G4 in Spain is expected for the third week of May or the first of June, at a price similar to that of the LG G3 launch, that is, about 450 euros on average. These specs are impressive if this price goes official, so LG could get back your audience with this mobile piece, which aims to be a favorite of the high-end (perhaps not too high) of the Android world. 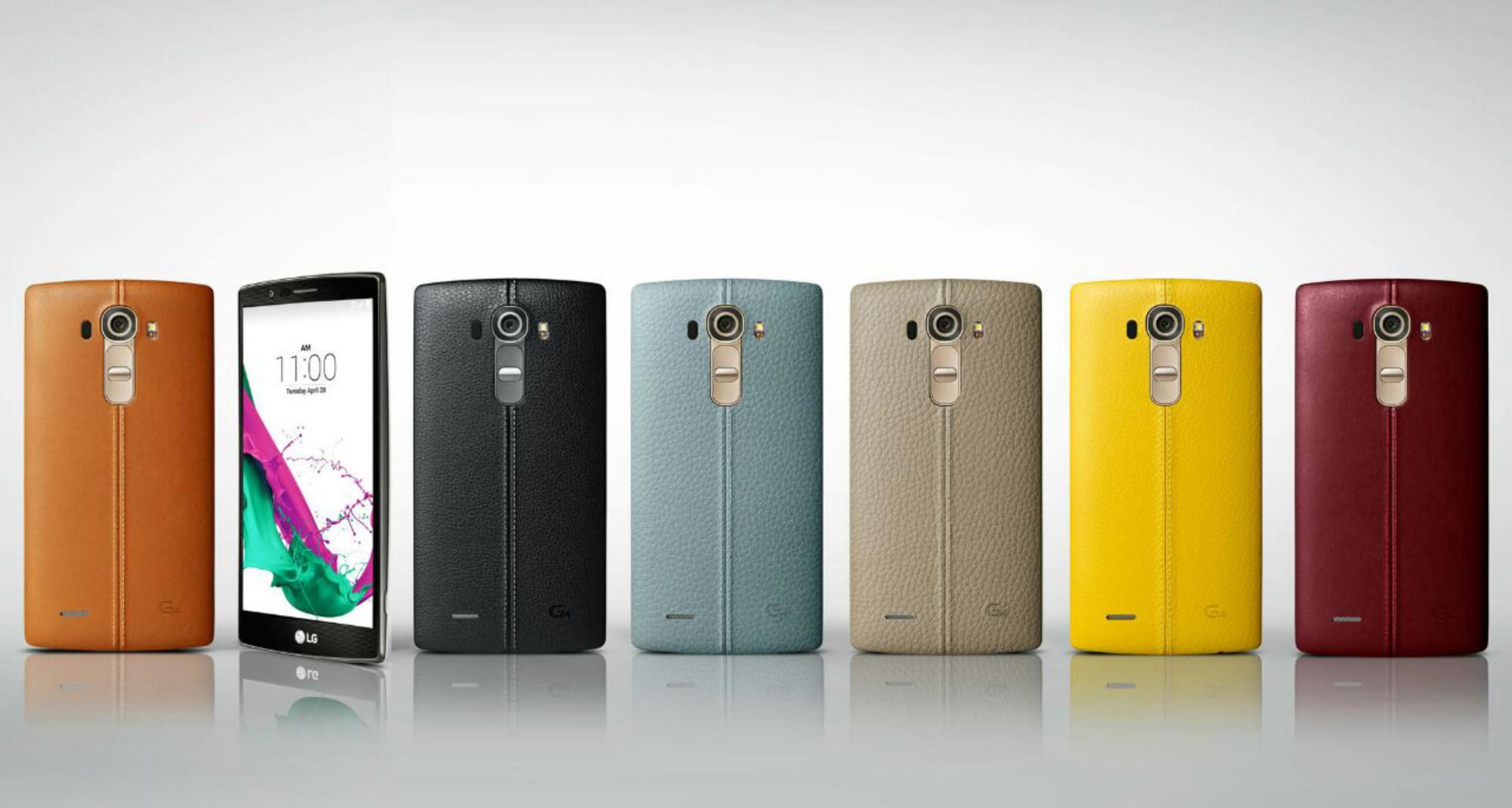 What do you think of the LG G4? Does it seem like an interesting bet right now?

Everything ready for the presentation of the OnePlus X on October 29
Tags: features launch
Ksiba1 August 13, 2021