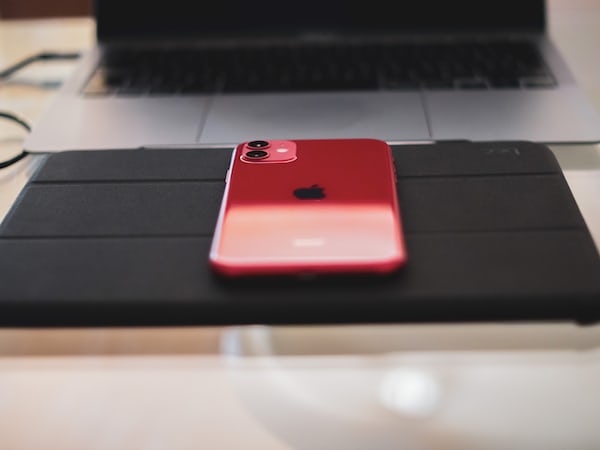 Next year, we will play the role of Dark Knight helpers in Gotham Knights. The WB Games Montréal studio revealed something about the gameplay.

The coming years will be a real treat for DC Comics fans. In 2022, the title created by Rocksteady will appear on PlayStation 5 and Xbox Series X – Suicide Squad. However, next year we will be able to play the role of four Batman helpers in a game devoted to them – Gotham Knights. The creators, WB Games Montréal studio, described the gameplay in their production.

If you are following the topic, you surely know that w Gotham Knights Batman is dead. His work is continued by four defenders of the title city – Red Hood (Jason Todd), Batgirl (Barbara Gordon), Nightwing (**** Grayson) and Robin (Tim Drake). The availability of many heroes could raise the question of forcing us to play in several fragments as a specific, imposed character. Patrick Redding from WB Games Montréal reassures – the choice of the active hero will depend only on us. If we stubbornly, we will be able to go through the entire game, from start to finish, without switching between the available characters. Redding also noted that the heroes will prefer different approaches to the game. This knowledge can be useful not only in multiplayer, but also in two-person cooperation. And so Nightwing will be characterized by a spectacular fighting style, Red Hood does not avoid the use of firearms, Batgirl will not hesitate to hack various types of devices to support them in combat, while Robin will be indispensable when passing missions quietly and sneaking up behind enemies to take down by surprise.

Separate development trees were also mentioned. Each of the four heroes will have their own individual skills, which we will unlock for experience points gained while traveling through Gotham and completing quests. Among the available activities, we will find, among others, searching for clues, which will then lead us to larger plot threads, as well as to the discovery of a mysterious organization that rules Gotham from hiding – the Court of Owls. In addition to separate development trees, each character will also have a different assortment of items that we can create. Details are not known yet, but it is known that the color of the illumination of some elements of the weapon will visually indicate what type of damage the weapon will deal. The headquarters of St. Gotham Knights – it will be it, according to the comics, Belfry. So our headquarters will be in Wayne Tower. It is possible that we will be able to explore this building to some extent and look for flavors, but that’s just my private guess. However, the means of transport are confirmed. Our team will traverse the streets and rooftops of the city using the hook launcher and the Batcycl. It is not yet clear if the latter will only be accessed by Batgirl, but we will definitely use this vehicle as seen in the gameplay video below.

From the city’s name in the title of the game, expect Gotham to play a significant role in the story and gameplay. Patrick Redding confirmed the great importance of this place. The creators want to create a credible city in which people plagued by their own problems could actually live and work. Redding introduces Gotham as the next, fifth character, and you can hope for the best representation of this location we have seen in any games. The list of inspirations from WB Games Montréal, which served as the basis for creating the terrain of our activities, looks very promising. Canadians used visions of the city that we could see in comics, of course, but also in movies and TV series. I admit that I am looking forward to exploring Gotham. The presence of such landmarks as Ace Chemicals, Monarch Theater, Crime Alley and the GCPD headquarters seems obvious. I would like to check, however, whether in Gotham Knights GothCorp or Haly’s Circus will appear.

Of course, the game will feature gang fights that we can try to put an end to, and battles with Batman’s greatest opponents – such as Mister Freeze. Redding announced that we will not do without sequences in which we will try to deduce the solution and put our detective skills to the test. This shouldn’t come as a surprise to comic book fans, but it’s nice to have an official confirmation of their presence in the game. I must admit that I can’t wait for the next one Batman: Arkham Origins Canadians’ production. However, you should be patient and count on more information before the premiere of the production.

Gotham Knights will be released on PlayStation 4, PlayStation 5, Xbox One and Xbox Series X in 2021. There is no specific date yet.