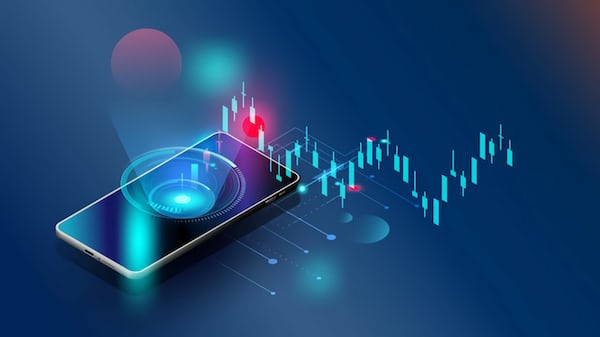 The end of the year will be mainly in terms of racing, but what else will we get from Sony?

For the first time, PS Plus games are available on PlayStation 4, they are:

CONTRAST is a platform and puzzle game combining a beautiful, fantastic 3D world and mysterious, dark 2D sets.
The main character of the game is Dawn, a non-existent friend of a young girl named Didi. Together, they set off on a journey to the dreamlike, surreal world of the 1920s, straight from vaudeville and film noir, and full of jazz atmosphere.

PS3 owners will receive one of the best racing games in recent months:

Be quick, first and famous. Join the elite in the “World Series Racing” competition for the title of a motorsport icon with the best cars and top drivers. Take part in clashes with advanced AI and enjoy the TrueFeel ™ car simulation system that replicates the way legendary cars are driven. A separate network campaign using the RaceNet system is a completely new standard. Be ready to race again.

For a good month there have been debates on Guacamelee!, the game was supposed to appear in the November offer, but for a few unspecified reasons we only get DrinkBox productions in December, but we are very happy, because it is one of the best games from independent producers. In our Guacamelee review! got 10/10 thanks to the cross-buy option, the game will be available on PS3 and PS Vita

Sonic and the All-Stars team line up on the starting line to once again fight for victory in the big race. These aren’t regular races, it’s their transformation!
Fully transformable vehicles that change from cars to boats and planes as they race, each with a unique gameplay experience.

A lot has happened in Liberty City, but this story changes everything. Once a trusted soldier in the Leone crime family, Toni Cipriani had to go into hiding after killing a member of the Leone crime family. Now he’s back and he’s going to put things his way. The streets of Liberty City are in chaos. Militant mafiosi battle for influence, and the city is plagued by political corruption, organized crime, drug trafficking, and trade union strikes. Toni wants to restore order to the city’s criminal world, where no one can be trusted. Crazy contract killers, corrupt entrepreneurs, cynical politicians and his own mother stand in the way of Toni. He must fight for his own life and shake the foundations of Liberty City by whatever means possible. The price is high – leadership in the Leone family… and the whole city.

Let us know in the comments below if you are satisfied with this offer.