Everything begins to make sense after The Pokémon Company has announced a new mobile game that they will call Pokémon Go and will be available for Android and iOS mobiles.

Obviously Pokémon Go is a nintendo game But guess who collaborates with them, Niantic, the company behind Ingress and how much progress has made in what has augmented reality games, although in the case of Ingress augmented reality may be a bit far in the strict sense of the word, because we play in a real environment but we do not see this through the smartphone but rather we use GPS and location. 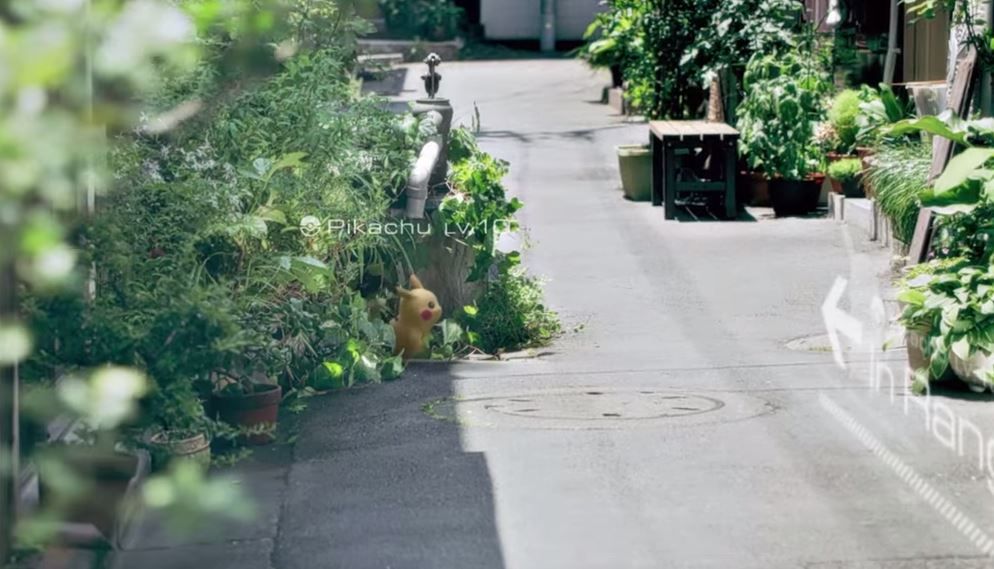 What will Pokémon Go consist of and when can we play it?

Pokémon Go will follow in the footsteps of Ingress, as players must find the Pokémon in reality, battling in the real world and using your GPS location To travel the world, we must clarify that Niantic (game developers) no longer belong to Google after the reorganization and the creation of Alphabet.

Noti is a free and open source Pushbullet client for Mac

Nintendo and The Pokémon Company have made a large investment in Niantic and at the same time have developed a wearable, a bracelet that they will call Pokemon go plus And that is designed to travel the world and not have to be aware of the phone to find what is hidden in the real world, the Pokémon Go Plus will notify you when events appear on your way (a Pokémon, a battle, etc.) through vibration and lights.

For those who believe that this project is still green, we must remember that Iwata said that they carry working on this for two years so its final phase is closer than many believe. 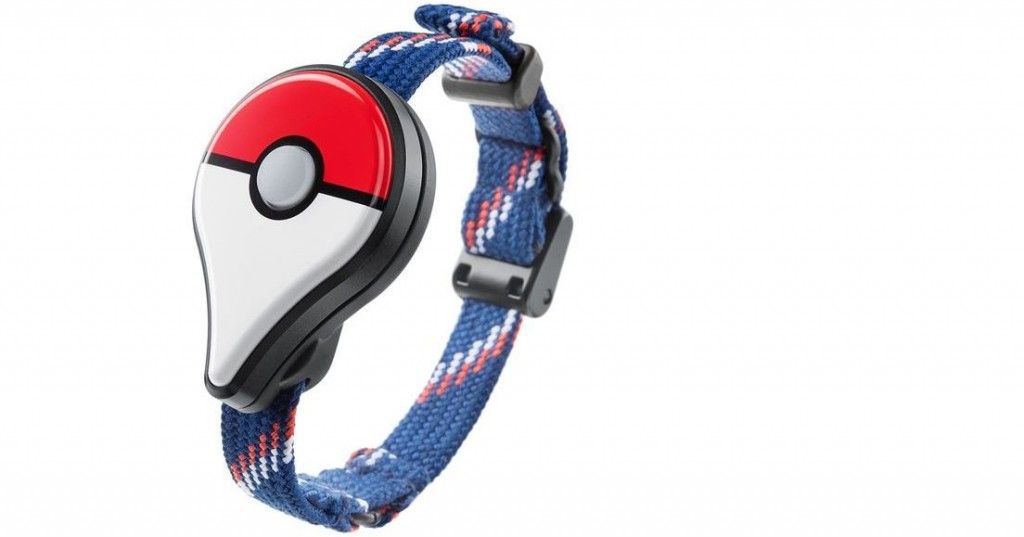 The game, which is not available at the moment, will be playable on Android and iOS throughout 2016 and will contain a ton of Pokémon that most fans will already know. Of course, the game will be totally free although it will be available with in-app purchases. We also know that it can be played without the Pokémon Go Plus since we do not know the price of this but surely it will not be economical, I encourage you to talk about a price close to 50 euros.

Regarding the gameplay, those of us who have already enjoyed Ingress for a season can imagine something, although in the video you don’t see much about how will it be played but it is true that we can get an idea of ​​how and where we will find the Pokémon within Pokémon Go.