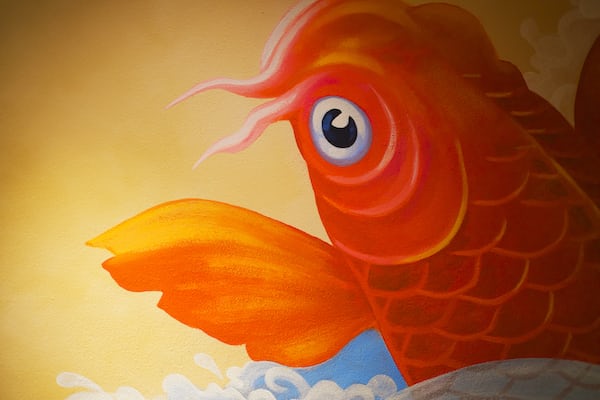 Yooka and Laylee are back in an all-new hybrid platform adventure!

They must run, jump and roll through a series of challenging 2D levels, face an intriguing Overworld and muster the Royal Bee-tallion to take down Capital B and its Impossible Lair!

Each level offers rich, beautiful visuals with detail and depth. Yooka, Laylee and all

a host of colorful characters (good and bad) are performed in stunning 2.5D.

The upper world is not just a hub for jumping from level to level, it provides a totally separate gaming experience! Explore and unlock more 2D levels by completing objectives and puzzles, rescue Royal Bees and find collectibles.Alternate level states! Think you’ve already discovered a level? Try it in your alternate state! Pull levers in the upper world to create new landscapes.

Bee in the impossible lair! Players are free to face the Impossible Lair of Capital B at any time; however, they might find it very challenging without the help of the Royal Bee Guards.

The gameplay of Yooka Laylee and the Impossible lair is totally inspired by Donkey Kong Country, as the same team that worked on the original trilogy is present today at Playtonic Games. And just like in DOnkey Kong Country 3, where the player had a world to explore before entering the levels, Yooka Laylee does too! All done in a very smart and fun way, really a job of those who know. The player always has control of the 2 characters, but when it takes damage, the little bat starts flying desperately and it’s up to the player to recover it before it disappears, it’s like a life system. The continues are infinite in turn, which makes the game experience less frustrating, by the way, I never blamed the game for my losses, it’s always your fault because the mechanics are very fluid and respond at the same time as pressing buttons ,without any delay.

The graphics are beautiful! A jaw-dropping lighting, something worthy of an old Rareware platform game. I stopped several times to appreciate the backlighting, or the cast shadow reflecting back on the character. And talking about the character, they were redesigned to look better in the 2.5D environment and it was really cool to have their dimensions changed. The game also has the classic tonics, a number of tonics are unlockable on the map, and each one of them has an amazing visual effect in the game, such as putting a movie filter and making the game run at 24 frames per second, like in the movies, or a filter to make the graphics look like black and white gameboy, and many others features that only tonics have.

The game audio is beautiful, composed by 2 geniuses, Grant Kirkhope (007 Goldeneye,Banjo and Kazooie,Banjo-Tooie,Perfect Dark,DK64) and by David Wise(Donkey Kong Country 1,2,3, Tropycal Freezy and DK64 ).That’s why you already know what to expect. Excelencia auditvia, songs with nostalgic and striking sounds, which make the immersion in each level unique. Dive underwater and feel the atmosphere changing thanks to the music, come back to the surface and get the same feeling. It’s something magical to see these guys work.

Check out the gameplay: