Wizard Legend: Fighting Master could be the next ‘Archero’ you play non-stop 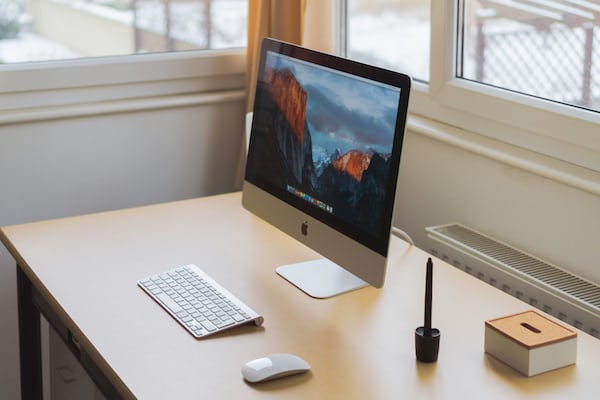 Wizard Legend: Fighting Master could be the next ‘Archero’ you play non-stop

Archero has been able to inspire in such a way that, apart from the new great Wizard Legend: Fighting Masterwe have seen many others imitate its game mechanics, its combat and even copy its abilities.

With the game published in early beta by Loongcheer Game we are going to have the opportunity to face an alternative to the aforementioned that has enough quality to hook us for weeks. We are going to do it with one of the best current options as an action game with infinite levels and the ability to create our own form of combat.

Exquisite in its forms

After having tried several games inspired by Archero, such as Dashero or BangBang Rabbit, we have not yet found one that can give it a head-to-head fight. Although perhaps Wizard Legend: Fighting Master is the one who could facesince it has enough to make it an alternative if we want to try something fairly new.

we say moderately due to the fact that it has very similar things, although it differs in others, such as the ability to have a book where we organize all those skills that we are choosing for our protagonist magician. In other words, that book helps us to know what we are focusing on when choosing multi-shot or those defensive auras that surround us.

Altogether we have 50 magic skills and 5 magic items with which we will be able to make the style of our magician. And it is that instead of being an archer, we have this powerful wizard apprentice who is going to be powerful enough to eliminate hordes of enemies.

Wizard Legend: Fighting Master takes us to that fight in which when we move does not generate any type of trigger. In other words, we have to stop for our magician to use his magic wand with his powers and those 5 magical elements.

As in Archero we must know how to control that tempo in which we stop to attack and move to avoid the projectiles fired at us by the wide variety of monsters and enemies that this new Android game has.

It is here that we meet some enemies that have qualities similar to the mentioned. For example, that they target us visually and then attack. Just as there are differences such as the possibility of choosing between two exits, one to a powerful boss or another to continue progressing through the levels numerically.

It has enough to be a great game

Wizard Legend: Fighting Master gives us the feeling that, although in movement it is not as precise as Archero, it is has enough skills to generate an authentic gaming experience, of those that usually like a lot. The environments, the enemies and being able to give our own combat style to our magician are some of his best virtues.

as not, visually catches the eye with exquisite design in the visuals and that, at first, it does not give the feeling that our mobile is going to “fire” due to the large number of enemies and projectiles on the screen (in Archero with a Galaxy S10+ there were times when it “slowed down” for this same).

Hence Wizard Legend: Fighting Master is a rogue-like action game very round and that already in the beta is suggesting very good sensations. Do not miss the opportunity to enjoy this game that comes for all and that we enjoy vitiating a lot. That is what it is.

Aim very good manners already in beta. We will have to see his progression to become a worthy competitor of Archero in this category.