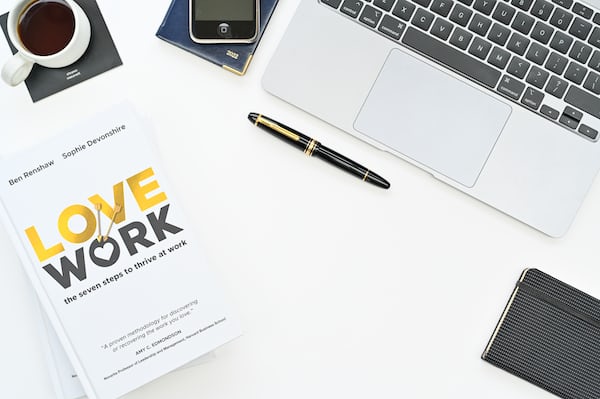 The 15th installment of hockey from Electronic Arts introduces many changes compared to the last parts.

NHL 15 is the first sports game to apply actual physics to any player experiencing an ice collision. Electronics called their new system 12 Player NHL ® Collision Physics, and according to assurances, it takes full advantage of the power of the new generation consoles. The puck, as one of the most complex elements in the game, has to be an authentic replica and finally becomes one in NHL 15. Puck’s completely revised physics introduces a more realistic atmosphere to any interaction of the puck with the stick or bands. EA also did not forget about the appearance of the players. The same technology was used that produced the most realistic representation of athletes in the EA SPORTS UFC. NHL 15 provides a groundbreaking similarity of the characters in the game to their real-life counterparts.

The power of next-gen consoles finally allows the NHL brand to capture every detail of the hockey arenas. The unique elements of the halls, starting with 19,000 seats in the stands, lighting, seats, or players’ exit tunnels, are made at a phenomenal level of detail, almost impossible for the equipment of previous generations. The hall needs to be filled and here EA has tried again. The NHL will get over 9,000 individual fan models with 4x better animation than the previous installments. The player will look through the glass and see fans with all kinds of banners, T-shirts with Superfans prints or even sections full of opposing team fans. NBC Sports’ team of NBC Sports commentators Mike ‘Doc’ Emrick and Eddie Olczyk will sit at the NHL 15 commentator booth.

NHL 15 will be available on PS4 and XONE platforms, and the premiere is scheduled for fall this year.