We’ll be playing Trials Fusion on PS4 on April 16! 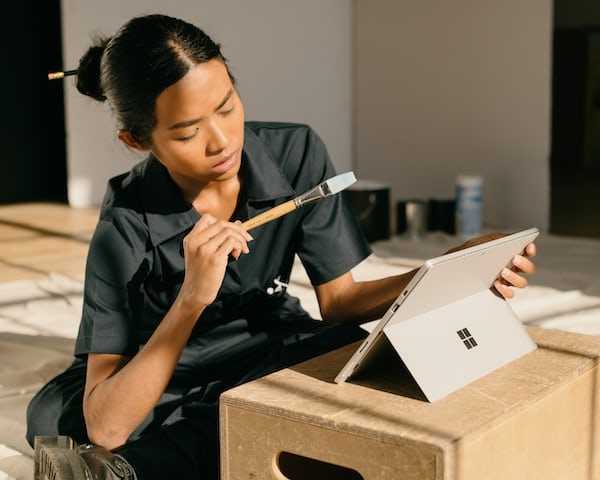 We’ll be playing Trials Fusion on PS4 on April 16!

The premiere of the game is getting closer and closer, so we decided to collect the most interesting information for you in one place.

Trials has always been famous for ambitious flights and smashing faces, but get ready for the new FMX trick system. Thanks to this solution, we will be able to shoot such acrobatics as: Dead-Body, Going Up or one of my favorites – Superman.

However, Trials will be worth playing not only because of the possibility of performing extreme tricks. There are 7 other reasons why this game deserves our attention.

1. Because It’s the Biggest Trials Ever?

The developer RedLynx has come a long way since the creation of the first Trials, made by just five people, over a decade ago. Now, with over a hundred games under their belt, RedLynx is engaging a significant portion of its 100-strong development team on Trials Fusion. Not to mention the start of cooperation between studios from the Ubisoft family, just for this one title.

In addition to the rabbit, there are also a number of other racing bikes. Each one with a different maximum speed and weight. All this to change the way in which you can run a given race and unlock a bunny. According to the developer, it has more power than the horses from the Italian stable (Ferrari here), each touch of the controller is to have an immediate impact on the position of the rider and the bike.

3. For those who prefer 4 wheels, there are quads!

So the Trials are not only two-wheeled bikes that can be used to ride through the levels – we’ll also be able to unlock the quad bike, which is heavier but gives you a lot more options when riding.

In Trials, you’ll be able to invite up to three friends to a single race, head-to-head, and even to a full tournament. However, you should be careful about choosing a vehicle that can make the difference between your opponents determine your victory or, failing that, the end of the tournament.

This mode is an additional dimension to the game. We can mix tricks in it – using proper control, you can make bizarre moves, chains of many tricks, all in order to increase the highest possible score.

In the game, we will be able to fully customize our rider thanks to a huge number of items that can be unlocked during the game or purchased in the store. And for tired players who are fed up with their slow human legs… they can replace them with shiny mechanical limbs.

7. More route creation options than ever

The tools that were used to create each level in Trials Fusion will be available to players to create their own track. There will be a huge number of ramps, jumps or even bus stops that we can place along the track. In addition, we will be able to invite friends to the routes we have created.

As you can see, the game looks very interesting in its category and it will be worth spending some time on it. As for the price, Trials Fusion will be available as a digital download for $ 19.99 or as a physical edition that includes the Season Pass for $ 39.99.