Today we bring you in this Game Play the newest of Geometry Dash, the game that was a real sensation on Android and that made history in mobile platform games for its excellent psychedelic graphics, excellent music and effects and specials and a fast-paced gameplay in which sometimes you get desperate to go from level.

How do I tell you, in this Game Play we bring you the newest of Geometry Dash, specifically two new games, the first under the name of Geometry Meltdown It would be like a kind of extension or continuation of the first Geometry Dash and the second that I present to you in the video would be the new version of the game in which under the name of Geometry Dash World The saga continues, although with some important changes that can become quite frustrating for more than one, in the latter I include myself personally.

Geometry Meltdown is a new Geometry Dash game or rather an expansion pack or continuation of the original and first game released by the developers of RobTop Games, a Frenetic arcade full of psychedelic colors with which to continue the fun and game system of the first part of it that was so successful and continues to be today. 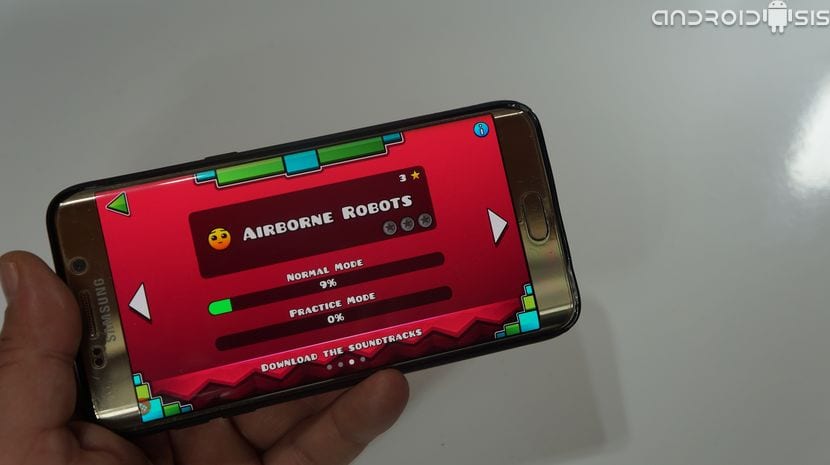 We say that the game continues to have the same system since You can freely access the three levels included in this expansion without having to pass the first level to be able to play the second and third, which in the new version of the game that I will present to you next, Geometry Dash World, has changed to the frustration of many users, among which, of course, I myself am included. 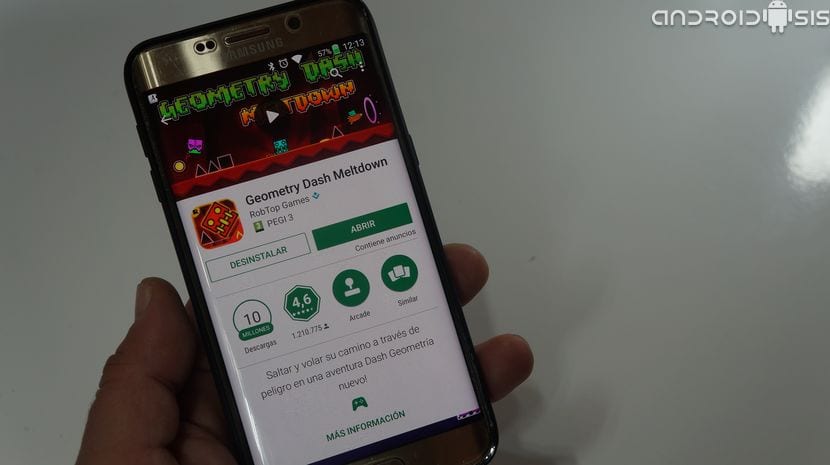 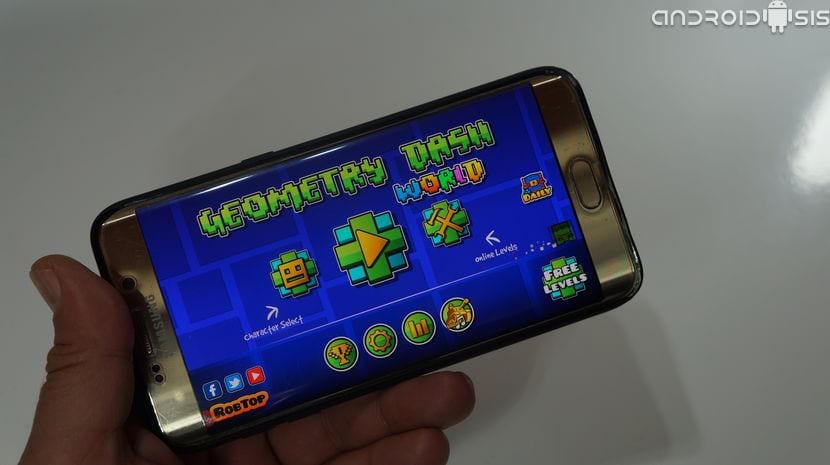 This would be the second part of the game, a second part divided into three worlds like floating islands, which to be able to advance in the game you will have to go passing if or if the previous screen to be able to pass to the next level, and thus, level at an increasingly difficult level to reach the world or in this case the next island. 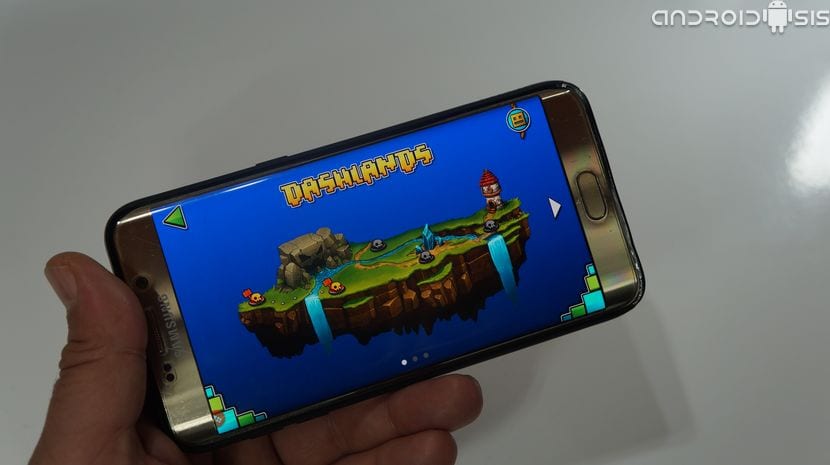 In principle today there are available two islands with five screens or levels each of them. The first of the worlds with the name of Dashlands includes a first level that does not require too much skill, which is appreciated since it allows you to savor this new version of the game and feel the new adventure, and later, in a second level the Difficulty that level after level will make us desperate and will get on our nerves seeing how we get frustrated by starting the game over and over again to try to go to the next level of the game, necessary and mandatory to try new screens and therefore, move to the next world or island. 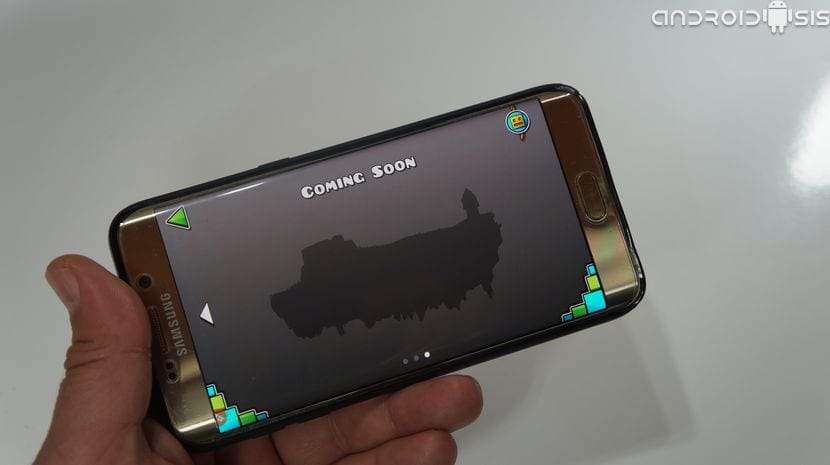 If you are a skilled uncle in the arts of Geometry Dash and you control the game well enough in addition to having nerves of steel, then you will be able to reach a third island which, to this day is not available yet although the game developer promises that it will be available shortly to the delight of all game fans. 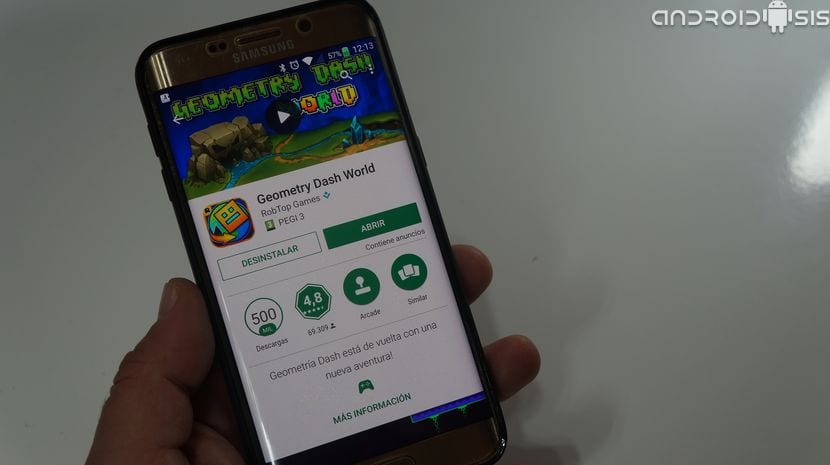