The Nokia 3310 2017 is already a reality, we tell you all the details and price of the return of the legend of Nokia 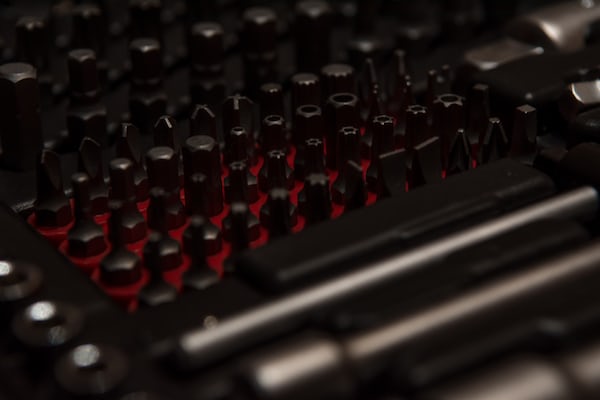 The Nokia 3310 2017 is already a reality, we tell you all the details and price of the return of the legend of Nokia

If you are of a certain age and they ask you about an unforgettable mobile for you, surely your answer is the mythical and legendary Nokia 3310, a mobile device that reached the inestimable and unattainable record number of nothing more and nothing less than more than 120 million units sold worldwide. Well, what would you tell me if I told you that the legend of Nokia resurfaces again with this Nokia 3310 2017?

In principle, we do not know how successful an old-fashioned mobile phone will have in the world international market, that is, a non-smart mobile phone And that it does not offer us the benefits that smartphones or smart phones offer us today, what is clear is that this terminal or mobile device will not leave you indifferent, starting with its price, design or technical characteristics that have nothing to do with it. see with today’s powerful and advanced smartphones. A phone that is just that, an ode to the past and to those times that some of us remember with nostalgia when a mobile phone was just that, a mobile phone.

East Nokia 3310 2017 comes to us with the same design that made the classic original Nokia 3310 triumph which was able to sell a whopping more than 120 million units around the world. A traced design although somewhat more stylized and rounded to give it a more current and modern look without losing its identity sign.

Thus we find a mobile with 2G connectivity and Single SIM and DualSIM models with a 2.4 ″ non-touch screen with QVGA resolution and an internal memory of nothing more and nothing less than 16 MB, if you heard correctly, 16 Megabytes of internal storage memoryThat is, with support for MicroSD up to 32 Gb of maximum capacity to save the photos that we take with its incredible camera of nothing more and nothing less than 2 Mpx resolution.

This MicroSD of up to 32 Gb that will serve us to save millions of photos that we do at a resolution of 2 mpx, also of course, it will serve us to store music and use this Nokia 3310 2017 as an Mp3 player either through the 3.5 mm jack socket for wired headphones, or through from his Bluettoth 3.0 connectivity for a connection of headphones without cable or to the hands-free connection of our vehicle.

If we opt for the connection through headphones via jack, you should know that we have the functionality of the Integrated FM radio Since these headphones in addition to serving us for listening to the FM Radio itself, they will also serve as a receiving antenna.

As I have told you before, this new Nokia 3310 2017, has a rear camera with a resolution of 2 mpx with FlashLED included, a camera that will allow us to take photos like the ones we took not so many years ago and with which we freaked out in colors, that is, we must bear in mind that in large part that was because there was nothing better.

Regarding its rechargeable battery we have a 1200 mAh battery, which to the parrot with the data since we are not used to these figures, offers us a Standby autonomy of up to a month without charging and up to 24 hours of continuous conversation. Almost nothing cute !!

All this for a sale price to the public that will not exceed 50 euros in any case, which gives me that could become one of the surprises of the season in terms of sales level speaking, and that is that you just have to see the acceptance of the new mini Nintendo NES, a mythical 8 Bit console which has been re-launched on the occasion of its anniversary and has broken all sales records. And whether you want it or not, retro is in fashion.