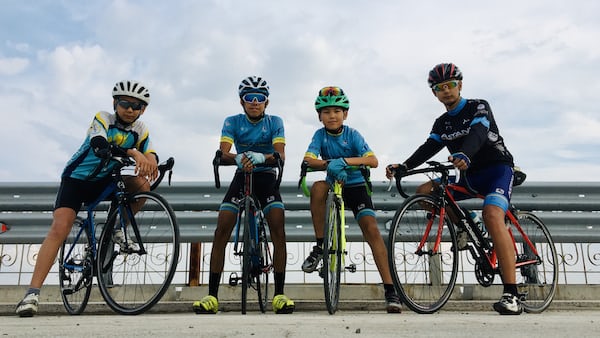 Team 17 decided to release the second part of The Escapists on phones and prepare it properly for small screens. You can read how it all turned out below.

The plot of The Escapists 2 is not particularly complicated. We are one of the prisoners and our goal is to get out of jail. We start the game with choosing a prison. There are five, or actually four, to choose from. The first is a tutorial, the next two are marked as easy, then we have one medium and one difficult. Not too much. Fortunately, we can get out of each one in many ways and each time with a different character. Each of them has different statistics that affect how easy it is to escape and even how we will do it. We can also create our own characters.

Once we are in prison, we have to follow our daily routine so as not to fall into the hands of the guards. In addition, we can perform various side missions and trade with other prisoners and more. Depending on the difficulty level and the chosen path, it takes 5 minutes upwards to break out of prison.

The depth of the game is a big plus. Each character has a story, prisoners are assigned jobs, and in the background there are conversations and even fights that we can use for our own purposes. Side missions add extra minutes to the game. Their level of complexity varies. For example, it could be getting a cake for a birthday or paying back for bullying a friend.

There is also a Multiplayer mode in the game. The rules of the game are very simple – whoever escapes first, wins. Unfortunately, I was not able to test this mode. The game takes place only over the local network, which would be a shame if it would add a few more hours to the game.

The controls in the game are simple and intuitive. On the left we have a standard virtual analog. Contextual actions appear on the right. There is a bar with our equipment at the top. After clicking on our character, a card with its features and the possibility of creating appears. We have a lot of items to choose from that will help us escape and fight. As we are already at the control, it is worth mentioning that the entire UI is clear and very responsive. I had no problem with character control.

The creators decided on a very nice pixelart. The maps are rich in detail and hidden easter eggs. Each map has a different character. Unfortunately, as I have already mentioned, there are only four of them. The music, as well as the graphics, is inspired by 8-bit. There are a lot of sounds in the game and they give clear hints as to what is happening around us and what dangers await us.

The Escapeist 2 Pocket Breackout is a very good title. It requires us to think and find a solution to the problem facing us – how to get out of prison. Unfortunately, four maps can get boring quickly. Various escape routes come to the rescue, but this is a solution for more enduring players.

The game is available for iOS and Android from January 31.

We would like to thank Team 17 for the title.