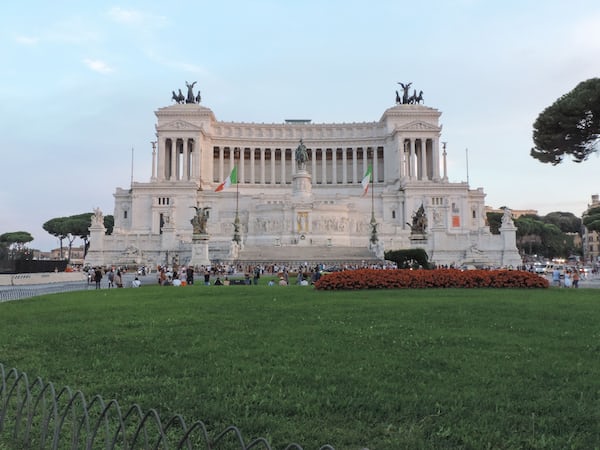 Unite the kingdoms, return to heaven.

Experience the world of Alliance Alive HD Remastered in a new light! New looks, an updated interface and much more await you in this epic tale of trials and triumphs. Humanity was destroyed by the invasion of Daemons from another realm. To reclaim their home, an unlikely community of heroes will band together to unleash a fiery revolution. Explore various realms controlled by Daemon, awaken your inner strength in the heat of battle, and form alliances to gather a force strong enough to resist the invading forces.

Summary
The Alliance Alive is a Japanese rpg game for the Nintendo 3DS handheld console developed by Cattle Call, with assistance from Grezzo and FuRyu. The game was published in Japan by FuRyu in 2017 and published worldwide by Atlus USA in 2018. The story follows a group of characters who mount a rebellion against a race of demons that have ruled humans since they turned off the sun for a millennium before. Gameplay follows many traditions of the Japanese RPG genre, including turn-based battles and navigation using a world map.

Development of The Alliance Alive began after the completion of The Legend of Legacy in 2015, although its concept predates the creation of The Legend of Legacy. The goal was to create a classic role-playing game that balanced gameplay and story using feedback from players from the previous game. Most of the original crew returned, including director Masataka Matsuura, artist Ryo Hirao, designer Kyoji Koizumi, and composer Masashi Hamauzu. The setting was written by Yoshitaka Murayama, known for his work on the Suikoden series. A high definition remaster has been announced for the West by NIS America under the title The Alliance Alive HD Remastered for PlayStation 4, Nintendo Switch and Microsoft Windows, with release October 8, 2019.

GRAPHICS
The graphics have all been remastered for HD, keeping the original game art, but with much higher quality textures. Plus a remarkable sharpness compared to its previous version on the 3DS. Colors also look better, thanks to the incredible color palette the Nintendo Switch uses with its ad Nvideo board.

GAMEPLAY
The gameplay remains the same in the sense of battles. As this is a jrpg, you find enemies on the map and the battle starts in turns. The story goes linear as expected, which is a good thing in this type of game. The player usually has to go from point A to point B. Expect lots of battles as well, but all enemies are visible, so the player can often try to avoid battles if necessary. At the end of each fight, each character’s HP automatically regenerates.

SOUND
The game’s audio was already pretty good on the 3DS and it’s no different now. It’s what you expect from a traditional JRPG, songs that mark every moment and place, a very tasty ambiance. The sound of inventories and menus are also very classic, which gives the game a charm. The game does not have subtitles in Portuguese.