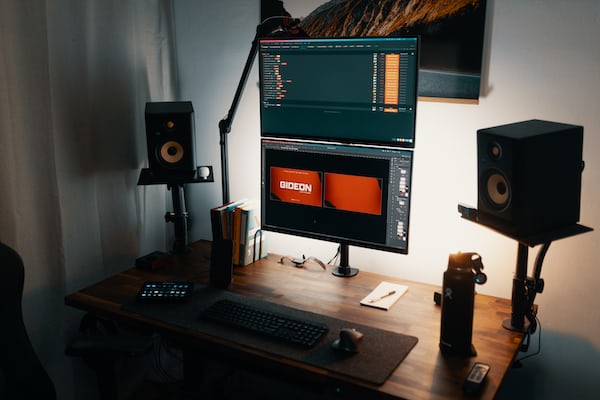 Fans of Netmarble’s long-running original mobile RPG Seven Knights can now embark on a new, deep and immersive cinematic chapter in the franchise with the arrival of Seven Knights 2, which makes its world debut and is available as a free download at App Store and on Google Play.

Players can also check out a never-before-seen video commemorating the launch:

Seven Knights 2 takes place 20 years after the events of the original Seven Knights. This new story focuses on the Daybreak Mercenaries, led by Lene, the daughter of Eileene, who is a member of the Seven Knights in the original game. The Daybreak Mercenaries embark on a journey to find Rudy, the last member of the Seven Knights, after a series of events involving a mysterious girl named Phiné. Fans around the world can now begin collecting and developing charismatic heroes as they immerse themselves in a deep and immersive cinematic story.

To celebrate the game’s release, Netmarble is planning the “New Mercenary Commander Special Daily Login” event, which will allow users to unlock various rewards, including a Legendary Grade ‘Saint of Light Karin’ when accessing the game for seven days.

Key features players can expect at launch include:

Seven Knights 2 is a cinematic mobile RPG that allows players to collect and develop charismatic heroes of all shapes and sizes, while engaging in a deep and immersive cinematic story thanks to real-time in-game controls and loading with different combinations of heroes, formations and pets. Starring an array of characters portrayed with stunning, high-quality graphics powered by Unreal Engine 4, Seven Knights 2 will immerse players in a true sequel that features the fun and innovative gameplay of Seven Knights, enjoyed by gamers around the world.

Until today, Seven Knights has had 60 million downloads all around the world. Seven Knights 2 was also a hit in Korea, ranking first on the App Store and second on Google Play in terms of revenue after its November 2020 release. With the worldwide release, Seven Knights 2 will be available to play on 12 languages ​​including English, Japanese, Simplified Chinese, Traditional Chinese, Thai, Portuguese, Spanish, German, Italian, French, Russian and Indonesian.

More information about the release of Seven Knights 2 can be found on the official Facebook page, YouTube, Discord and official forums or by visiting Netmarble’s global YouTube channel.