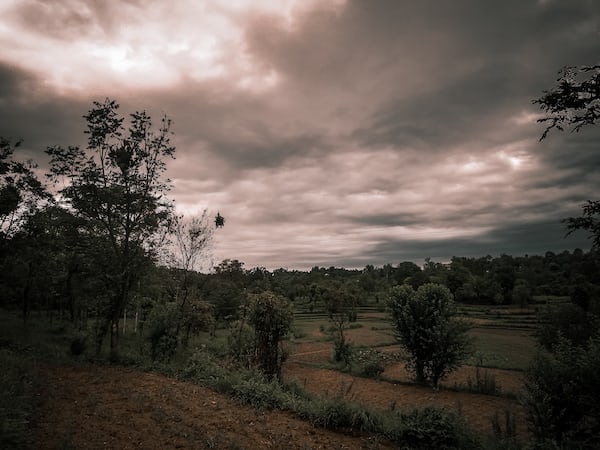 Sony Computer Entertainment Inc. (SCEI) announced that it will release PlayStation®App, its new mobile app in Europe, on November 22nd. PlayStation®App will be a free product.

The Playstation®App can be downloaded to various mobile devices such as iPhone, iPad, iPod Touch and Android ™ smartphones and tablets from the App Store and Google Play * 1. Once installed, these devices can be used as a second screen in some PlayStation®4 (PS4 ™) titles, and players can access PSNSM items such as the friends list and trophies. In addition, players will be able to send messages to friends and view news and information on the official PlayStation® website. PlayStation®App has many features that allow users to enjoy the world of PlayStation®.

The following features are available with PlayStation®App:

Users can browse PlayStation® and search for news, blogs, and

information about the games. Language and content may vary by country

with which your Sony Entertainment Network account is registered.

in some games. An example would be “THE PLAYROOM”, the game installed on

on all PS4 systems, requiring PlayStation®Camera where users can draw on their phone and point it at the TV. The images will be displayed in the game as a 3D object.

When friends of users share or start streaming their game on PS4 systems, this will be displayed in the “What’s New” section of the PlayStation®App. When the user taps on this notification, they can launch installed applications, such as the browser, to view the shared game. Users can also post comments about

screenshots from the game or streaming.

Once installed, the user can use their PlayStation®App to control the PS4 system as long as both devices have access to the same Wi-Fi network. For example, they can put the PS4 system into standby mode, wake it up from this mode, or use the phone as a keyboard for the PS4 system.