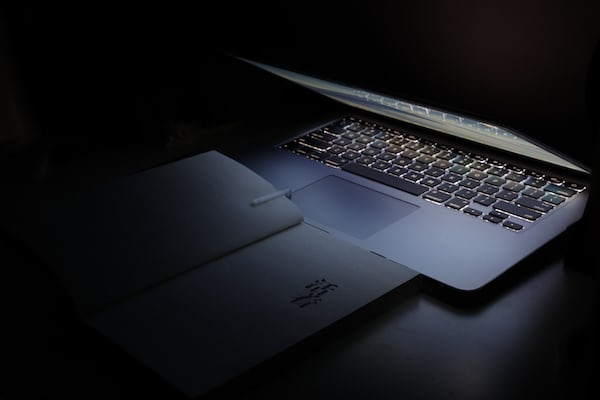 Released on Sega Mega Drive and SNES consoles in 1994 Shaq Fu could not boast overly flattering reviews. Therefore, it was a big surprise that the croudfunding campaign launched in March 2014 on the IndieGoGo website, where money was collected for a sequel, was quite successful. After some delays Shaq Fu: A Legend Reborn went on sale in early June in versions for PS4, Xbox One and Nintendo Switch. But was it worth waiting for this title?

The plot in the game tells about Shaq, who is an orphan, found by a woman. The only clue as to its origin was a birthmark on the body. In his youth, his peers teased him by his considerable height, but an older man called Ye-Ye decided to train him in the ancient Wu Xing fighting technique. We start the game when the village Shaq inhabited was attacked. Our goal is, of course, to save her and the whole world, which we will do by cracking down on celebrities. As the main character himself says, the story is “intricate and full of plot holes. The story, full of humor and often breaking the fourth wall, was presented through well-animated cutscenes.

Before we even see the main menu of the game, we can already notice the first production problem. It’s an incredibly long charging time. Each launch of the game ends with a waiting time of almost two and a half minutes, which looked as if the whole game had crashed when the title was first launched.

In terms of gameplay, we are dealing with a walking brawl, which promises to be quite good for the initial several minutes. The combat system, although simple, works well. We have a few attacks at our disposal, starting from a standard blow on Y, through a smash under the ZL / ZR buttons, to a kick, which works best after performing a few basic hits first. In addition, we can use items lying here and there to defeat enemies. Just like in Raging Justice, they wear out quickly here as well. Sometimes, for a little diversion, we can pick up one of the two power-ups, temporarily transforming the hero into a robot or a cactus.

Although the combat system itself is quite pleasant, the base of the opponents present in the game is a disappointment. Enemies repeat themselves very often, and since we usually fight several dozen in a short period of time – it looks as if we were sent whole army of clones. When you encounter someone new, you can often see that he is only a reskin of a known opponent, slightly different from the original. The only unique enemies are bosses.

Another production problem is the length of the game. Shaq Fu: A Legend Reborn it is enough for about 2-3 hours of gameplay. On the other hand, if the creators did not really have an idea to extend the production, it is better that the whole thing is short than stretched by an additional hour of smashing the clones.

Huge disadvantage Shaq Fu: A Legend Reborn there is also a complete lack of a co-op mode. Many productions of this type are much nicer to play with two people. The controls are not complex in any way, so that it would be impossible to transfer the whole thing even to a single Joy-Con. Interestingly, when browsing the IndieGoGo campaign, you can find information that the co-op was to appear in production. It is also not the only missing piece that was promised at the fundraiser.

The edition for the Nintendo Switch console has been prepared well. Apart from the terribly long loading times, there is not much to complain about. Most of the time, the game runs smoothly, and the audiovisual setting is ok. The control works well both on the Pro Controller and standard Joy-Conach.

Same as Shaq Fu from 1994, Shaq Fu: A Legend Reborn fails. Although initially the production looked good, it immediately begins to be boring due to the great repetition. The whole thing is also a bit short and there is no co-op mode.

The game was provided for review by Little Big PR Limited