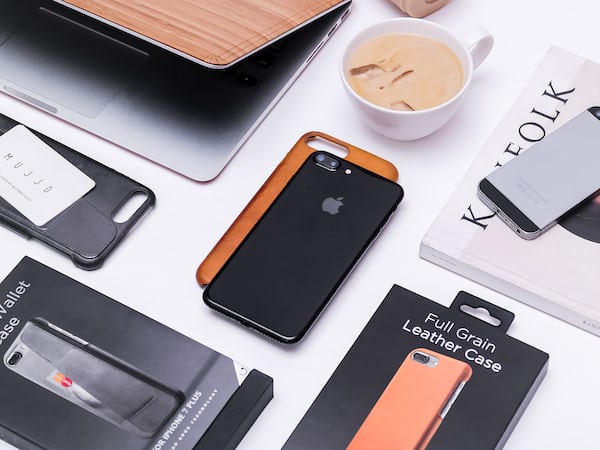 Hearing the name Game Freak, people usually think of the Pokemon series out of slot machine. Although the studio had several games not related to pocket creatures, it was Pokemon who achieved the greatest success in the company’s history. The latest game from Game Freak, Pocket Card Jockey, which is an unusual combination of horse racing and solitaire, has recently hit the eShop.

We start the game of Pocket Card Jockey as a weak jockey. We are so bad at what we do that in a few minutes we lose the first race and die under the hooves of a running herd of horses. Thanks to the angel’s help, we come back to life, and since we are pretty good at solving solitaire, from now on we will take part in races tailored to our skills – their result will depend on how we go in arranging cards. We get a two-year-old horse and we can start right away.

Our struggles on the track are divided into several parts. We start them by arranging the solitaire in such a way as to get to one of the cards forming the inscription start as quickly as possible. Then we re-arrange the simplified version of Tri-Peaks within the specified time limit. How we do this part will depend on the horse’s mood. If the game is going extremely bad, our steed will run a considerable distance forward, while wasting a large amount of useful energy later.

After solving the solitaire, we will go to the screen in which our goal is to place the mount in the best place on the track. The lower screen shows three levels of the comfort zone, which will determine the final result of the race. Being outside them, you will not generate too much energy, which will make it much more difficult or even impossible to win. The final part is the home straight sprint. Our task here is only to drive the topper with the other energy cards so that it takes the highest place on the podium.

Each horse can only take part in 10 Growth Mode races during which it can develop. Then we can race it only in Mature Mode or send it to a farm for breeding purposes. By selecting the first mode again, we will get a new steed, which we will develop again. And this pattern loops practically endlessly.

The biggest disadvantage of this extremely enjoyable and addictive production is the poor balance, depending on the enemies we hit or the layout of the cards. There have been races against much better steeds more than once, in which, despite the best solitaire, there is no chance of winning. Other times, the arrangement of cards will make it impossible to collect all of them, which activates the horse’s escape, significantly weakening him and despite the theoretical chance of winning – losing a high position on the final straight.

Pocket Card Jockey is a game that can involve the player for hours. For only PLN 28 we get an unusual combination of horse racing and a simplified version of Tri-Peaks. Fans of all kinds of solitaires will surely find something for themselves here. However, I recommend that the rest of the players check the free demo version before buying.