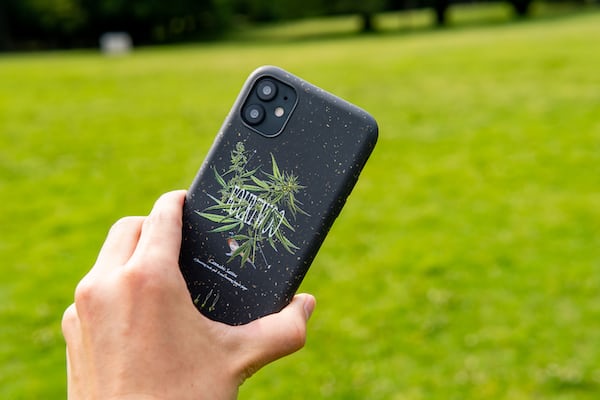 Sackboy is back, but he’s not alone this time!

Little Big Planet is one of those Sony series that stand out significantly from the competition. You won’t find a similar game anywhere else. LBP is de facto its own genre, because calling this game a platformer is like saying that the computer is a calculator. When in June, at the Sony conference at E3, the latest version of Sackboy’s adventures was presented, a smile immediately appeared on my face. I couldn’t wait to play this title. My initial enthusiasm, however, was quickly obscured by the news that the game is not the responsibility of Media Molecule, the original creators of the series, but Sumo Digital – known from, for example, Sonic & All-Stars Racing Transformed. I didn’t want to diminish anything from this studio, after all, they created not one game, I was just afraid of how a game made by another studio would turn out.

My worries turned out to be completely unfounded, because the British showed beautifully that there are no people who are not replaced and that not only MM has a patent for creativity. While I was wondering what new things can be added in this series, the creators prepared such things that I had not even dreamed of.

At first glance, Little Big Planet 3 looks identical to its predecessors. Yes, after a closer look, you can see that the game has improved graphics and works in full 1080p, but still very much like adventures with PS3. In fact, it’s hard to tell which part we are playing from a distance. But it is good! Sumo showed that it can perfectly capture the atmosphere straight from the previous games.

The differences come to the fore when we play. To say that the game contains a lot of news is not enough – you will find here a lot of elements that diversify the gameplay. First of all, Sackboy has received a huge dose of various accessories and weapons – some are making a comeback, while others are completely new. Unlike in the predecessors, we can use the accessories at any time, by entering a special menu, we choose the item we are interested in and we can enjoy the effects of its operation. In our paws we will get, for example, a gun to suck and suck objects from us or a special teleporter. Each of these items opens up completely new possibilities and transitions.

The biggest novelty, however, are the additional characters, here Sumo Digital did not go for it and went all the way – they added three new companions to the game. Each of them has different skills and mobility. Oddsock is fast and can run up walls, Swoop is a bird-like creature that can fly. The last companion, Toggle, can decrease and increase in size as needed.

The addition of new items and characters has opened up a huge number of new ways to build levels. In fact, every now and then we get our hands on something that completely changes the game while diversifying it. We will also have to go back to the already completed stages more than once to discover hidden locations with the help of new tools and helpers.

I will not go into more details, because I do not want to take away the fun of exploring what the game has to offer.

Underneath this whole layer of news, there is good old Little Big Planet. Next we will move around the 2.5D world, we will jump again, switch levers and solve puzzles. The levels are as ingeniously and interestingly designed as those of their predecessors. The creativity of the people of Sumo is not inferior to the men of Media Molecule.

The entire social aspect of production is also returning. Here we have access to thousands of levels created earlier. It is actually a bottomless well just waiting for us to fall into it. The very thought of what the most talented players will create using the new mechanics gives me chills.

Of course, nothing prevents us from joining the group of the best and creating a great level ourselves, or even a game in the game. There are a lot of editing options, as usual, at first glance, it’s hard to comprehend. However, if we spend enough time learning this tool, our only obstacle will be our own imagination. Unfortunately, I’ve never been able to boast of a good level myself, but I can’t wait to see what you and other players will create.

It is also worth adding that all costumes and levels available in the PS Store in the previous parts are compatible with the game. If we bought something before, we can download it to the PS4 disk at no extra charge. Not all stages are available yet, but the situation should change after the title’s premiere.

Traditionally for the series, the co-op mode returns. We can sit on one couch with friends and play online. I do not need to remind you about the superiority of the former. The game is perfectly played with friends, although an element of chaos does creep in. The more players, the harder it is to deal with everything and you have to cooperate. If you play over the internet, I recommend that you use a headset, because communication is essential.

It is also impossible not to mention the Polish language version. Again, we can hear actors known from previous scenes, as well as completely new ones. Dubbing is at a high level and it is really worth playing in Polish. I am aware that the English version can be proud of its loud names, but the Polish version is not inferior to its quality. We can successfully give the game to our youngest children.

Little Big Planet 3 is a huge sandbox in which the amount of time we devote to it depends only on us. Some will only pass the story mode, others will lose themselves for hundreds of hours admiring the creativity of people from around the world, while creating their own works at the same time. Without the slightest hesitation, I give the game such a note, because it is one of the best productions of this year. I recommend!

We thank SCEP for submitting the game for review.