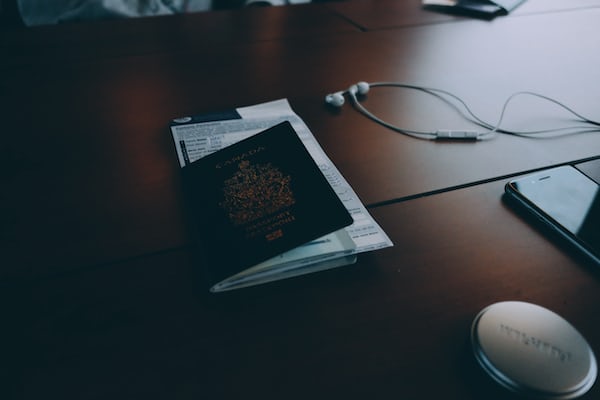 Arslan: The Warriors of Legend is one of the latest productions from Omega Studio, masters of the musou genre. For those unfamiliar with the topic, I will explain that this is a spiritual heir to beat’em up, classic 2d brawls known to us, for example from slot machines. Each species undergoes its evolution, this trying to go with the times, adopted several features known to us from other species. In many of today’s productions, we can meet with arcade elements such as QTE, RPGs, increasing the level of characters, or completing tasks.

Omega Force in my opinion got a bit lost in all these innovations and deviated too much from the true spirit of beat’em up. In subsequent installments of their flagship brand, Dynasty Warriors, they began to depart from gameplay based on player skills, focusing more on character development. I am writing about it, because Arslan is in a way a beautiful return to the roots.

Before I develop so that only fans of the genre will want to read this review to the end, I will tell you a little about the title game. Arslan is an adaptation of a manga / anime that is very popular in Japan. Thanks to the extensive history of the original and focusing it on one main character, we got not a series of short campaigns, but one coherent and well-run plot. We also have the opportunity to control a number of supporting characters who bring a bit of their history and color to the main plot. Each character is unique, has a different fighting style and arsenal of weapons.

As in every musou, the gameplay is about defeating hordes of enemies and following the instructions on the screen. In addition to the two standard attacks, each character also has his own unique skill. A new thing are group attacks that we can only perform in certain places. With special whirlpools, we can summon our squad and storm many opponents at once or knock down an obstacle.

An interesting solution and a pleasant surprise for me are the optional tasks that activate during the mission. In the Dynasty Warriors games, I was used to the fact that they are rather simple and do not add much to the gameplay. This time it is different, above all – more difficult. For each of the tasks and general actions in the mission, we get a grade. Ratings affect what we get after completing a given mission, and determine the receipt of special weapons, cards or recipes. I liked this solution very much, especially that the ratings do not depend only on the number of defeated opponents. In order not to be too easy, the tasks can consist in maintaining a high combo or defeating a certain number of opponents in a given time. Best of all, neither of these criteria are given during the mission. Although it sounds frustrating, for me it is only a motivation to repeat the mission and raise my score, especially since with a higher character level it should be a bit easier.

Such a gameplay model will please the genre’s veterans who are looking for a challenge and a change from the secondary flagship parts of the series from Omega Force. This may motivate new players to delve deeper into the gameplay, practice punches, or spot a suitable window for dodging, blocking, and counterattacking. In the era of easier and shorter games, Arslan is almost a gem in its genre.

Visually, the game is impeccable. Comic book graphics fit perfectly into the game genre, animated cutscenes help to feel like the hero of an interactive animated series. It is worth noting that they are all fully dubbed and we are no longer dealing with “silent” dialogue scenes, where we are flooded with a waterfall of text to read. Unfortunately, however, the game does lose frames. This is mainly visible when there are a lot of enemies on the screen. It doesn’t bother you that much when you play it normally. However, I believe that at the highest level of difficulty, such a choking of the game can cost us a lot.

In addition to the main storyline, we also have access to additional missions, two very complex chapters with subsequent battles. They are even longer than the main plot and although they do not have animated cutscenes, you can get into them just as much.

At the end, we had the soundtrack, I delayed writing about it, because in my opinion it is the weakest element of the title. Although the melodies do not give us a headache, they also do not catch your ear at all. The worst drawback for me is the noises from the battlefield. Sometimes they can be key information, e.g. about changing the main objective during a battle or an interesting complement to the plot. Unfortunately, they are like the whole soundtrack in Japanese. During the chaotic game on the battlefield, I did not have the opportunity to take my eyes off what was happening with my hero, which often made me unable to read the translation of these messages. I am very happy that I could play this title with the original Japanese soundtrack, but in that case I would prefer English dubbing. Not to mention how frustrating the noises my pad made could be.

Arslan is a very successful production of Omega Force. She’s a really good game and a real diamond of her kind. I sincerely recommend it to both musou fans and those who are still unconvinced about this type of games. If you have also had contact with the manga / anime it is based on, this is a must-have item.

Thank you very much for making the copy available for review by the European publisher TecmoKoei Europe.