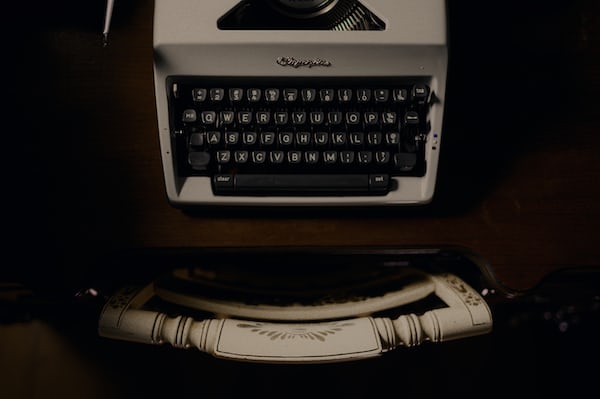 A-Men 2 is another Polish game for Vita. Is it good that the title has been released?

A-Men 2 allows you to take control of a squad of soldiers. The heroes differ in the available skills and, of course, in appearance. In order to reach the end of the stage efficiently, it is necessary to use all the abilities of the soldiers smoothly. The creators have implemented many character classes (which, unfortunately, are not selected independently – the composition of the team, usually consisting of two people, is imposed in advance). There is a spy who can disguise himself as a member of the opposing unit and thus move in its ranks without the risk of being detected by the opponent. A standard soldier is not suitable for sneaking, but he can use firearms, which allows you to eliminate the enemy or shoot down the ropes supporting the boulders. There are also other units that can, among other things, throw grenades or move items from place to place. The variety of available characters is a strong advantage of the work of Poles.

The visual side of the title looks very nice. The player’s eyes are caressed by hand-painted backgrounds and fluid animations. However, not everything is perfect. Despite the fact that the overall environment gives a positive impression, after looking at the textures, flaws appear. The graphic side is very austere and poor. The backgrounds and heroes could use some more detail to trick players into believing that elements of the game world are alive and to encourage them to pause for a moment, admire the views. A-Men 2 just has an environment, but that is not what will make you spend a lot of time producing.

Gameplay also does not encourage you to devote your minutes to the game. The assumptions of the game are simple – you need to get rid of a certain number of enemies and reach the helicopter, which will take the soldiers on a different mission, during which they are to do the same as before.
A-Men 2 is an arcade puzzle game. Achieving the goal should force the player to plan and responsibly perform actions with the use of subordinates. However, it is not so. In the overwhelming majority of cases, the flowchart is a frustrating trial and error. At the beginning, the mission area is checked (the visible part of the screen is moved by moving your fingers on the front touch screen). Then, after the initial thought of the action plan, it goes to the execution of the plan.
The stairs start with unnecessary restrictions imposed by the creators. Often you have to shoot down an object that is supposed to kill the enemy while falling, or open a passage to the next part of the map. The problem is that gun ammo is not unlimited and must be found first. In case of a miss, there is no other option than to reset the entire stage and try to hit the rope that holds the hanging element.
Moving around can be another difficulty. You often have to jump to a certain point. The controls are not very precise and avoiding the desired target is the order of the day. Additionally, contact with an opponent (which kills the player and ends the entire mission), blocking (or passing) enemies and many other technical errors effectively kill the fun that should come from the time spent with the game.

The sound of the production is almost imperceptible. There is no significant music playing during the game, and the sounds of weapons and characters are very simple (often these are quotes from other games, but they give the impression of unfounded carbon paper, not an interesting reference).
In A-Men 2, there are many ways to customize the appearance of the heroes, but the selected elements of the outfit have no impact on the gameplay.
The levels at which you will be playing are also not impressive. They are varied – laboratories and forests are some of the areas – but they do not affect the gameplay and approach to the title.

The new game of Poles is not a very successful work. It cannot be denied that the compatriots had an idea for the production, but the implementation of individual elements makes the game very boring very quickly, and the problems with precision of control and the need to repeat stages many times make it unnecessary to play in A-Men 2.