Retro Games : The Legend of Zelda: Ocarina of Time 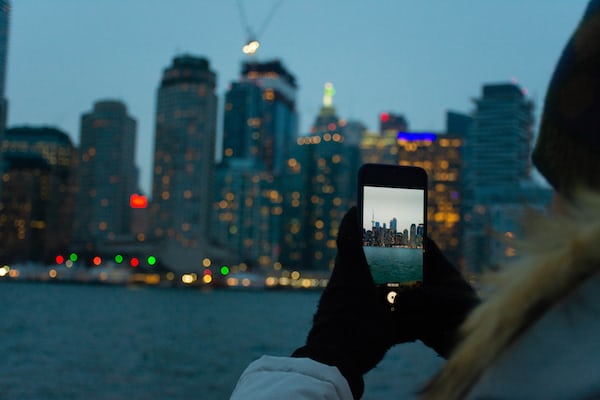 Retro Games : The Legend of Zelda: Ocarina of Time

The Legend of Zelda: Ocarina of Time

I really find it hard to write something about The Legend of Zelda: Ocarina of Time that has not yet been said or that it is not a cliché, it is even harder to believe that this work of art was released more than 20 years ago.

The game is spectacular and revolutionary in every way, and even if you are not a fan of the franchise, you must recognize that the game brought mechanics in its gameplay that are still used in games of different styles, and that it is about one of the greatest games ever made.

The Legend of Zelda: Ocarina of Time brings the young man’s story Link, the chosen hero, who needs to free the Princess Zelda in Hyrule, preventing the plans to Ganondorf who wants to get the triforce, a relic that grants wishes to those who possess it, for this, Link need time travel, get the powerful Master Sword and release the 7 sages who together have the power to imprison Ganondorf.

Here we have one of the highlights of the game, the gameplay of Ocarina of Time will be marked in the games industry, the developers have instituted mechanics in the game that are used until today in big games, such as locking the crosshairs on an enemy when facing several at the same time, and if the new features brought into the game weren’t enough, the quantity and the diversity of commands is also impressive, controlling the sword, shield, inventory, bow and arrow, and numerous other accessories that Link should wear throughout the campaign, not counting the moments of playing the ocarina, which are simply memorable.

All of this is done fluidly and extremely dynamically, even the camera movement system works extremely well, making the experience extremely fun and challenging.

If the gameplay is amazing, the graphics are not left behind, from the design of the characters, the enemies to the scenarios, everything is beautiful, and even with the large amount of different settings in the game, everything was very careful, and each one of the dungeons has its own characteristics and details.

The sense of depth in each of the game’s locations also draws a lot of attention, especially since it is a 1998 game.

Seldom in a game, audio was as important in the story and gameplay, and it was used as well as in The Legend of Zelda: Ocarina of Time

The soundtrack is a delight for players, the tension, the emotion, the melancholy, the joy, everything is very well represented, and of course playing the ocarina in the game is one of the most exciting experiences a gamer can experience, it was an addition that fit perfectly into the gameplay, and that brought a new thrill to every step of the game.