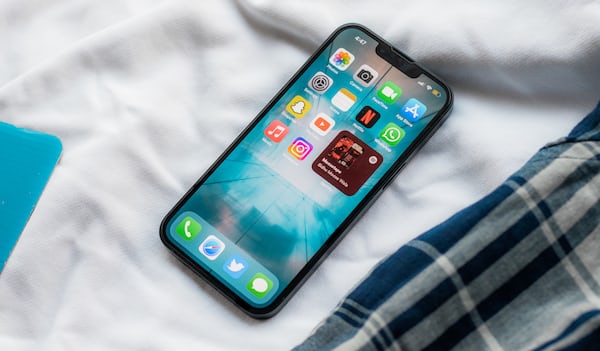 The update will expand the social options and allow players to more easily share their gaming experience in a more expressive way.

The most important changes in version 1.70 include:

As soon as PS4 owners update their system software to version 1.70, they will be able to take gameplay sharing to the next level by downloading the SHAREfactory app, the PS4 movie editor, which will allow users to easily edit gameplay videos and add special effects such as filters. transitions and themes. SHAREfactory will provide a wide range of video personalization tools, adding text and video commentary through the picture-in-picture functionality using the PlayStation®Camera. PS4 owners will also be able to add their own soundtrack to videos by selecting the included songs or importing their own. With this rich array of options, SHAREfactory will allow players to create polished compilations of the most epic gaming moments and share them with friends and social networks.

Instant and simple access to content is one of the main pillars of the PS4 concept, and some features such as game in progress have already been implemented. Shortly after Update 1.70, players will be able to automatically download selected games pre-ordered through PlayStation®Store before launch. In this case, the game will be ready to launch shortly after release. If you turn on the automatic download option, the game will be downloaded a few days before its release. As the release date approaches, a timer will appear, counting down to the second of the remaining time. As soon as the timer reaches zero, the content will be live and ready to play.

Greater flexibility to save gameplay with HDCP turned off

Update 1.70 will introduce one of the most anticipated options by PS4 users, i.e. the ability to disable High-bandwidth Digital Copy Protection (HDCP) for games. This will allow the PS4 game signal to be transmitted via the HDMI output to an external video recording device, which in turn will guarantee more flexibility when saving the course of the game. This, in turn, will allow you to record sessions for longer and better stream them live.

The ability to export recorded movies, downloaded screenshots or recordings edited in SHAREfactory to a USB drive by pressing the SHARE button on the DUALSHOCK®4 controller will be added. Thanks to this, users will be able to brag about the most heroic moments in the game through social video platforms of their choice.

In the upcoming update, users will be able to broadcast their gameplay in 720p HD and archive it via Twitch and Ustream.

Other features and updates included in system software version 1.70 include, but are not limited to: