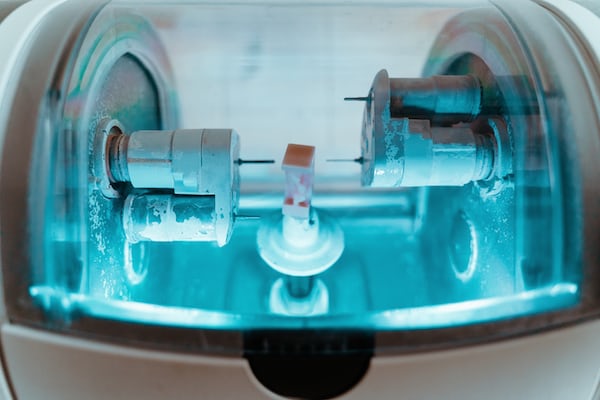 Today I had the opportunity to play a new console from Sony. Curious how it was?

Szczecin, Saturn store located in the cascade. It is here, today, that my adventure with the next genes began. I went to the store for a different purpose. I was not supposed to approach the console section at all. My attention was drawn to two middle school students (maybe elementary school, less that) screaming “Look at **** PS4, but PHASE! I hope the old folks will buy it for me for Christmas! ” etc. At first I thought it was a simple poster, but decided to check it out. As I walked towards the booth with the games, shivers came all over my body, and only one thought appeared in my head. Is this the day today? After passing the kitchen equipment, I saw the PS4. I couldn’t believe it. Well, these two guys were beating their heads. I approached them in frustration, but didn’t have time to say anything (after seeing my face, they preferred to leave by themselves). And that’s how it started, the long-awaited PlayStation 4 pad got into my hands …

There was a turkey on the console. I don’t remember which one, but I left it right away.
After all, that’s not what I’m here for, is it? After entering the main menu, I saw games such as: Fifa 14, Killzone, AC IV, Knack, etc. Overjoyed, I fired up Fifa and to my surprise it turned out to be only a description of a few screenshots and a trailer … Okay, hard. I’ll see something else. The choice fell on Killzone, unfortunately, here is the same, Watch Dogs? Also not? Well, maybe BF4? Heard it looks great on PS4! I wasn’t disappointed, the screenshots were of really good quality… Well, maybe… Knack. Yes? JUPI! The game loaded about a minute, which in my opinion should not be the case in the new generation. Maybe it is the fault of the test console. I was very comfortable playing, although I could use a comfortable armchair.

The Pad, although different from its predecessor, I liked it right away. Speaking of it – very, very much, I missed “START” and “SELECT” over the analogs. The inscription “Press Options to continue” will look strange – a pity. Why “Options”? This button now replaces the “old” START. “Share” was on the SELECT site – er… well, that’s all I can do about it. The trial version of the console does not allow you to try its capabilities for obvious reasons – no one in their right mind would log into their profile on a store console. I mentioned the turkey running at first. There are exactly 4 of them and as far as I know, these are not just descriptions, but playable demos. That’s it, if I remember something else, I will definitely update the post. Thanks for your attention – in the gallery you will find more pictures of my authorship.