Pro Flix: how to watch series, movies and TV channels for free 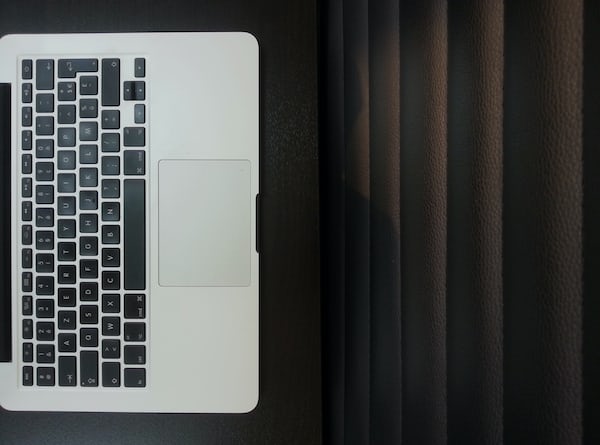 Pro Flix: how to watch series, movies and TV channels for free

Streaming consumption has increased considerably in recent years, all thanks to the different platforms available today. The current payment services are joined by free ones, among which Pluto TV, Photocall TV and a fairly important bet, Pro Flix, predominate.

Pro Flix is ​​an app with which you will be able to watch series, movies and television channels for free, all within a basic interface, but at the same time practical. Like other services, it shows the menu on the left side, keeping a lot of similarities with Netflix in its application.

As is the case with Prime Video, Netflix, HBO Max or Disney Plus, the user is the one who chooses the content, having at their disposal a large catalog with hundreds of movies, series, documentaries and more than 100 channels. Access will be based on servers and pull from the cloud to connect with them.

Pro Flix app is one of the best apps to watch media content on our Android phone, plus everything for free. To this is added the option to see the content in Latin if you live in Latin America, with other settings once you enter the application.

What is Pro Flix?

It is an app-based streaming service, is a recent launch that wants to settle down and fight against other very strong ones, all knowing that it is offered for free. Once started, it will show a 100% navigable menu, it is organized by categories and the best thing is that it loads quickly.

Pro Flix uses the IPTV protocol, it makes use of this to give all users a good number of movies, series, documentaries and TV channelsboth free and paid. The quality of the content is in high quality, so your vision improves when viewed on screens of five or more inches.

Sort all this by categories, so if you are looking for a movie you can do it by horror, drama, science fiction, love and friendship, among other genres. Besides, Pro Flix marks the most viewed content, usually with each categoryso if a movie has a lot of views, it will appear among the highlights.

There will be several profiles, specifically there are four: the Premium profile, the Pro Flix profile, television and children, the latter will give priority to content oriented for them. The application has a button to send the content to Chromecast, to the Smart TV and other connected devices.

Android phone users will be able to download Pro Flix from pages outside of the Play Store, having websites like Malavida, APK Pure, among other pages. The application is at version 2.2, requiring an update if you download the previous version, which is version 2.1.

To install Pro Flix, users need to enable app installation from unknown sources, it is necessary if you want to enjoy this and other apps. Pro Flix is ​​well worth it for giving customers who use it content, both older and hotter at the time.

If you want to activate unknown sources, do the following on your phone: access Settings on your terminal, then go to the Security section and finally look for Allow unknown origins, click Allow. Once you allow it, you will be able to install applications, including Pro Flix.

Pro Flix can be installed on Android TV televisions, for this you have to access the browser and download the application, and then install it and follow the steps that it will mark you. The operation will be identical to that on smartphones, but the same thing happens with the PC version of Pro Flix.

The emulation makes it possible for us to see on the computer Pro Flix, for this it will be necessary to download an application, among them one that works quite well is MeMu. This emulator is joined by others such as Nox App Player, KoPlayer and BlueStacks, the latter being one of the most demanding.

The first thing you should do is download MeMu and then download the APK to your PC. Once you install the emulator, you have to select the APK and it will start to emulate it as if it were a phone. It will open the app and show the menu as if it were on the mobile device, so you will see the same content as you did on your terminal.

You don’t need to install anything, just by executing the APK you will always see the content, so it is vital that you always have the APK visible, either on the desktop or in a folder. Pro Flix is ​​a streaming service that you will like once you try it for the series and movies it has, but it has much more.

A quick way to watch Pro Flix on Chromecast is by using your mobile device as a controller, you only need to send the content to the device and wait for it to play on the TV. To do this, it is not necessary to do much, just turn on the Chromecast and put it in HDMI output.

To send a file you have to do the following, remember that this works on all phones, including Huawei manufacturer phones. Connect to the WiFi network, go to Pro Flix and in the movie, series, documentary or TV channel, click on Share and choose Chromecast, a window will pop up, here click OK.

What can I watch on Pro Flix?

It has more than 100 channels, all of them with a theme and well ordered, among which are those of conventional DTT. Among them are TVE-1, TVE-2, 24 hours, Antena 3, Neox, Nova, Mega, Telecinco, Boing, FDF, Energy and more than 80 more accessible channels thanks to the IPTV list.

The catalog of films is extensive, it has more than 350 films, many of them of general interest, and it also grows over the weeks, since new films are included. Among them we can see the entire saga of Rocky, that of Ramboas well as other horror movies, including all of Saw.

The available series are more than 50, among them are some well-known, such as Friends, as well as other new batches, including With Love, Raised by Wolves, among others. The list is extensive, divided by each of the available seasons.