Pocket MapleStory, the popular MMORPG lands on Android to give a lot of play 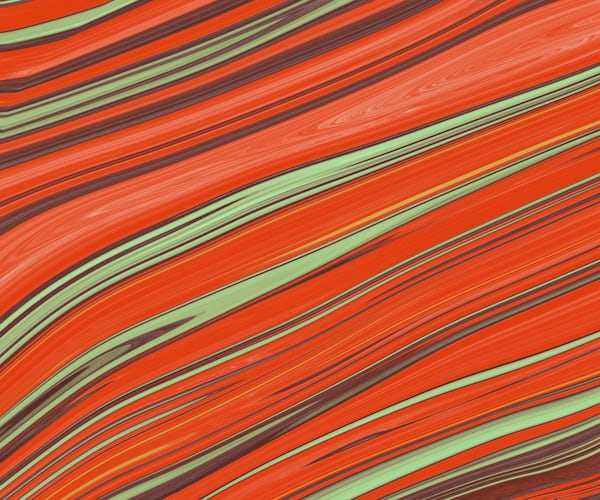 Pocket MapleStory, the popular MMORPG lands on Android to give a lot of play

MMORPGs are one of the genres that more hours have managed to consume the user so that he can reach that high level and be able to face the most powerful monsters in the game in raids with dozens of players. A category of games that we also have on Android, but that are not quite as prolific as others. It will be a matter of time before we begin to see video games of this style that populate the Play Store, and that allow us to access all those capabilities of massive online games where we can face thousands of players from all over the planet.

Today we can welcome one that is very popular like Pocket MapleStory and that lands globally to the delight of its fans and Android gamers who were waiting for a game like this. Pocket MapleStory has been on mobile devices for a long time, but only in a single Korean version and a progressive release in certain countries. Now we officially have it all over the world for our enjoyment.

If there is a video game that resembles it, it is Pokémon, especially for those monster and beast battles that concur between them and against the main protagonist of this story that we ourselves are embodied in the main character.

The monster hunters will be the “pets” or heroes that we will control and that we will have to teach so that they can eliminate the final bosses. All we have to do is prepare our weapons and combine the different forces so that we can emerge victorious from the different confrontations that we will find ourselves in.

One of the greatest virtues of this game is the ability to offer customization to the player, something of vital importance when we have to deal with thousands of players so as not to seem that we are all identical. From changing the hairstyle, to what is the facial expression, everything leads us to try to be a little special in personal aesthetics.

Side scroll for an MMORPG

Normally this type of video games on PC have a special emphasis on 3D and an open world, what happens on Android are the limitations due to the hardware, which turns Pocket MapleStory into one that advocates side scrolling to present us with a series of very nice characters.

can be collect all kinds of objects, magical powers and create special items that are able to show your abilities. Among the different heroes that we can choose from are Dual Blade, Demons Slayer or Angelic Buster, so that with one of them we can finish the adventure to which we are headed victorious.

This series of heroes will be updated with a few more that have their own fighting styles and unique abilities. In a video game of this type, it is essential to extend the content and the hours that a player is going to use to continue leveling up.

It has the possibility of enter a clan and a dungeon system to play with friends, which offers even more fun and what gives it entity to be able to say that we are facing an MMORPG. Among the different missions we will find some to look for all kinds of materials, some very rare so we will have to know how to manage the equipment we have, and in short it will lead us to a game that has great doses of fun to spend many hours in the game. .

Has everything to become one of the best of its kindapart from which means that it has been in other regions for a while now, so you will find it well polished and ready to play some good games.

If you have someone to play it with, better than better, since it is on its multiplayer side where you get all the game. A very acceptable technical level that borders on the remarkable and that its greatness is found in its set of possibilities. A good game for many fun times.