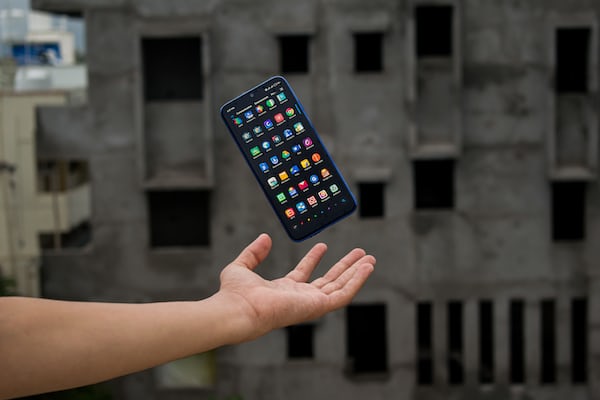 Claire Redfield returns in Resident Evil Revelations 2, Dragon Balls are hitting PS4, PS Vita gets another Japanese erpeg as usual, and the Dragon Age Inquisition lands on the occasion of the week.
The full offer at the end of February is as follows:

The latest game in the Dragon Ball series allows players to personalize and develop their own fighter. You can choose from five races as well as gender and over 450 items for use in online and offline adventures. Create the perfect avatar, learn new skills and practice with your favorite Dragon Ball characters. Help Trunks fight new enemies and restore the original course of the series’ history. Join over 200 players from all over the world in the city of Toki Toki, fight with their help or against them and take part in online tournaments!

Dynasty Warriors 8 Empires with a bonus

DYNASTY WARRIORS 8 Empires is the latest installment in the “Empires” franchise, where your goal is to conquer ancient China through both strategy and the one-thousand-one tactical combat that the WARRIORS series is famous for.

Uncertain of his sister’s fate, the boy enters LIMBO

Episode 1: The Penal Colony
Kidnapped by unknown perpetrators, Claire and Moira regain consciousness on an island teeming with terrifying nightmares. Women must take a desperate fight to survive this oppression.

Resident Evil Revelations 2 – The entire series is full access to all 4 episodes of the game, 2 additional side stories and Hunk characters in Raid Mode

You have lived in a wonderful mansion for ages. You worked long and hard and made a lot of sacrifices to finally become its owner. You liked her so much that you didn’t want to give her to anyone, even for your trash. However, the dead have no influence on it, so new tenants keep appearing, and it drives you to the shoemaker’s passion.

Deal of the week