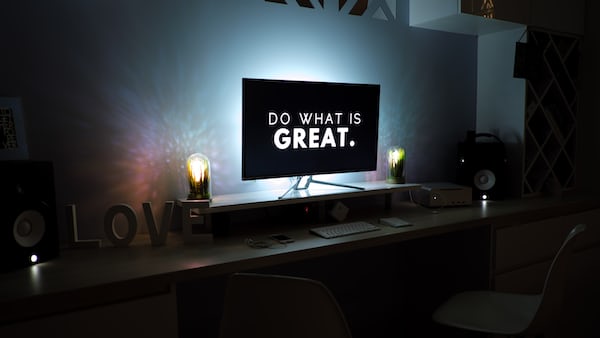 The stunning space shooter from Bungie is back in action.

In the new movie, weapons, armor, and loot. We see designer Lars Bakken and community manager David Dague Bungie make their way through the world of Destiny. Arsenal are very diverse. It includes fire-breathing shotguns, fusion weapons, and traditional pistols and rifles. Weapons fall into three categories: basic (rifles and pistols), special (shotguns and sniper rifles), and heavy (rocket launchers and machine guns). Despite their extensive arsenal, Bungie’s designers went to the trouble of manually refining each weapon’s appearance.

The armor during the game will strengthen our defense and increase the statistics of character classes. Off the battlefield, we will be able to visit the docking station to show off our new toys to friends, repair broken equipment or go to nearby stores.

From the video material, we also learn that the items after killing the enemy will be generated separately for each member of our team.