Mortal Kombat – a list of character posters from the new movie 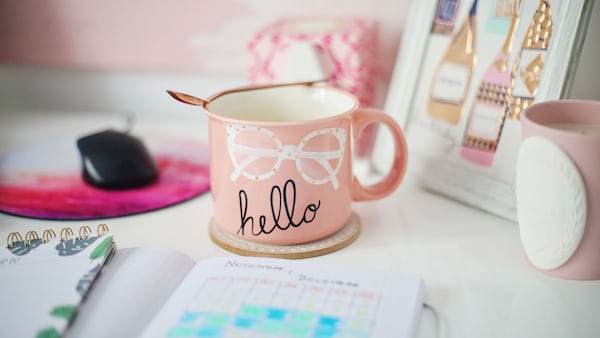 Mortal Kombat – a list of character posters from the new movie

The upcoming movie based on Mortal Kombat’s fighting games will premiere in April. Are you curious what some of the characters will look like?

In less than 2 months, a new film version will be available on HBO MAX Mortal Kombat. Below you can take a look at what the original from the game looks like, and how the film version of the individual characters looks like.

The final part of the game was received very positively. In the OpenCritic grade aggregator, the average for Mortal Kombat 11 is over 80/100. This title was also appreciated by me in my review of the new generation dedicated version. You can read my opinion on the PlayStation 5 edition by going to the page below.

Movie Mortal Kombat will be available in cinemas and on the HBO MAX platform from April 16 this year, while the trailer of this production will be available tomorrow. You can be sure that we will let you know about it again.