Mortal Kombat: a first look at scenes from the upcoming movie 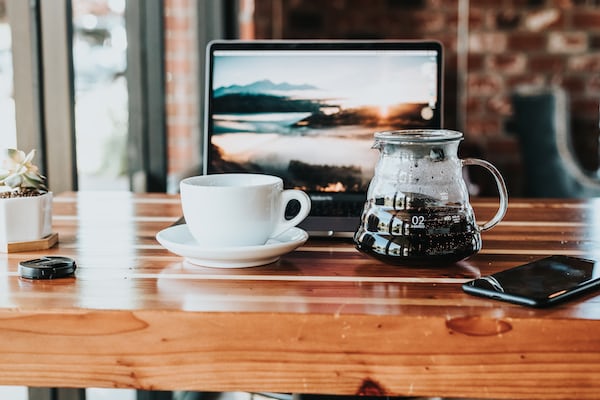 Mortal Kombat: a first look at scenes from the upcoming movie

It is no surprise that out of all the editorial staff of our portal, I am waiting for this film the most (although there is a possibility that I may be wrong). I’m looking forward to the official trailer that will reveal the secret of this year’s Mortal Kombat movie.

Exactly. What can Mortal Kombat be associated with? Most with blood and in huge amounts. All in the name of “kali ma shakti de” – a wild fight to the death. Director Simon McQuoid In connection with the upcoming reboot of the film inspired by video games popular for years, it confirms that red has many meanings. “Blood represents family and connection. The blood represents who we are. ” Thus, we can recall the beginning of the story that this title carries with it.

McQuoid decided to clear up a matter. The kunai blade lies at the heart of the story. It is the iconic weapon of the fan favorite character from the game – Hanzo Hasashi, aka Scorpion. He was played by the star of The Twilight Samurai – Hiroyuki Sanada.

“We wanted to know more. We did some searches and it turned out that the kunai is actually an ancient Japanese garden tool. ” “So one of the first shots in the movie is a kunai blade used as a gardening tool by Hanzo’s wife.”

– explains the director himself

Mortal Kombat, produced by Todd Garner and James Wan it begins with a key piece of the story from the original games. I am talking about a bloody feud between the clans Hanzo and Bi-Han. The first ten minutes show the landscape of feudal Japan, long before the two warriors began wielding supernatural abilities as Scorpion and Sub-Zero. McQuoid announces that this is the first feature film in which he cast two actors known for their martial arts skills. We are talking about the main roles they played Hiroyuki Sanada and Joe Taslim.

“Hanzo is the leader of the ninja clan and he is strong, but … At first he is a quiet man who loves his family.” “I see it as a family drama with an exciting, yet brutal fight”

History Bi-Han and Hanzo “Had to be told through a fight.” “There are some great camera shots that add dynamism to the camera. It makes watching this fight really enjoyable. It will be a lively and brutal scene. This is not a polite film about a sad story … Brutality and aggression pour out of the screen. “

The brutality we mention is carried over to the present at a later point in the film. We will meet a completely new character in the world of Mortal Kombat – Cole Young. He was played by an actor and martial artist Lewis Tan.

“When we meet Cole for the first time, his story is not going well.” “There is not much luck. He is a typical MMA fighter who used to be a champion, believed in himself and hoped his career would go up. However, it was all in vain. ”

Cole he knows nothing of his heritage, except for the mysterious birthmark shaped like a symbol on his chest Mortal Kombat. This symbol “will eventually be linked to the journey you are taking”. It remains the only clue Cole has when the sinister sorcerer and emperor of Outworld, Shang Tsung sends Sub-Zeroto get him.

Jackson “Jax” Briggs (in which he embodied Mehcad Brooks), the commander of the special forces, bears the same stigma as Cole. She urges him to find him Sonya Blade (played by Jessica McNamee). This is the next stage of his journey to the thunderer Elder God known as Lord Raiden (with a silhouette Tadanobu Asano). This one provides shelter in his temple to all who bear the mark. Cole is dating there with Liu Kang (Ludi Lin), Kung Lao (Max Huang) and Kano (Josh Lawson). Everyone starts an intense training session to defeat the Outworld invaders.

“When I made this film, I wanted to make sure everyone accepts every idea. We used all the knowledge about Mortal Kombat. And that’s what happened – everyone was sure of every scene. “

Full acceptance of the material created meant reaching for what makes Mortal Kombat so popular after so many years. And blood has a lot to do with it.

Closer to the end.

McQuoid continues work on the completion of the film editing. However, he already knows that “he will definitely not receive a PG-13 rating.”

Fatalities, which we know so well from games, most often involve cutting someone in half or tearing someone’s spine, will be realized for the first time in the movie Mortal Kombat.

“That’s right, there will be fatalities.” “We picked out a few of the iconic ones. There are a lot of really cool moves you’re going to see, a lot of combos we’ve put into the movie. However, I can’t wait to see fatality on the big screen. Everyone knows they’re brutal, and there’s nothing to stop the heroes from doing them. ”

Mortal Kombat will hit theaters and HBO Max April 16, 2021. I will not write anymore that I am waiting so, very, very much.