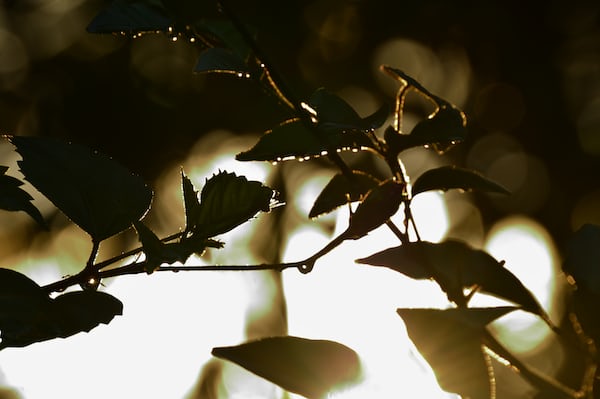 2015 is full of horror productions. The premiere of Dying Light, Resident Evil HD Remaster and recently the first episode of Resident Evil: Revelations 2 are behind us. It turns out that there are more such titles ahead of us in the near future.

March brings us new scares, which should not be ignored by any fan of the survival horror genre, and certainly no one who expects a strong dose of emotions would like to raise their adrenaline or simply spend dozens of hours in fear and anxiety. It may not be normal, but there are certainly people who sometimes like to play a game where each step makes your heart beat faster. I personally like to “play” sometimes. Enough of this stuff, it’s time to present the upcoming PlayStation 4 game releases.

This month we will see the continuation and ending of Resident Evil: Revelations 2. In a nutshell, the story of the game tells the story of Claire Redfield and Moira Burton, who were kidnapped and imprisoned on an abandoned island. Their **** and their struggle for survival begins there. Release dates for subsequent episodes:
Episode 2 – March 3
Episode 3 – March 10
Episode 4 – March 17
Everything will be released on PS4, PS3, X360, XOne and PC.

A survival horror movie that looks like a spiritual replacement for Alone in the Dark. The action of the game takes place in Boston in 1930. A man whose car broke down decides to explore a seemingly empty mansion. The game will be released on March 3 for PS4, XOne and PC.

In March, the developer Rebellion will give players a refreshed version of the Sniper Elite spin-off, which includes the first and second parts of **** Zombie Army and, additionally, the previously unreleased third campaign. The zombies are waiting. The game will be released on March 6 for PS4, XOne and PC.

The Evil Within – The Assignment

The Assignment is the name of the first expansion pack to The Evil Within, a game from Resident Evil creator Shinji Mikami. In the DLC, we will play the role of Juli Kidman, the mysterious partner of Sebastian Castellanos, the hero of the basic version of the game. It will be released on March 10 for PS4, PS3, XOne, X360 and PC.

A production from the creators of Demon`s Souls – the precursor to the Dark Souls series, which collects all the best things from the aforementioned titles to combine them into one whole and apply them to an extremely scary gothic horror movie, along with werewolves and giant monsters. The game’s release date for PlayStation 4 is March 25.

A few days ago we learned that Slender will be released in March. In the game we play the role of Lauren, Kate’s friend who is obsessed with the stories of Slender Man. Unexpectedly, Kate disappears, and the players’ task will be to find out what happened. The production will come to PS4 and XOne on March 25.