Immerse yourself in the magical and special survival of Don’t Starve: Pocket Edition, now on Android 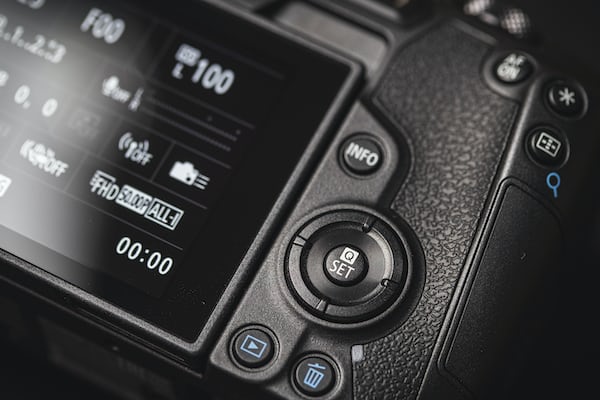 Immerse yourself in the magical and special survival of Don’t Starve: Pocket Edition, now on Android

We are before one of the best video games of the year on Android with Don’t Starve: Pocket Edition. This can almost be said without trying this video game that was announced throughout this year as a great surprise. His arrival was also logical after his successful passage through iOS to bring us his great gameplay and great content from what is the PC game to the mobile. It is one of those titles that makes it great to play from a mobile device. I could remember Terraria or Minecraft as two of those games that when they landed on Android we realized that something big was happening with this OS for mobile devices. The same thing happens with Don’t Starve: Pocket Edition, an essential video game for anyone who prides himself on being a real gamer.

Don’t Starve: Pocket Edition takes us to a survival video game with great excellence in visual treatment that it is a delicacy to be able to play it; its art, its animations, the characters, the world… It is for this very reason that we are facing one of the best arrivals of the year on Android and it could not be for less that it is available with all its content, including its expansion, for 3 €.69 (reduced 20% while in public beta). When you check out, be prepared to visit a uncharted and strange world full of creatures, dangers and strange surprises. You will have to collect resources to make objects and structures that allow you to survive for a certain time before you are annihilated by the beasts that swarm that special and indomitable world.

There is no excuse not to buy it

Don’t Starve: Pocket Edition shows us that there are video games that deserve to pay for all their content. One almost gets goosebumps when being able to launch it for the first time on your smartphone and being able to experience everything that its more than 6 million players have lived. The game is currently in open public beta, although you will have to pay for it; but that said, it is on sale at 20% of its reduced price, so it is the best time to acquire it.

You will enter to play this survival video game in which science and magic is everything. You will put yourself in the skin of Wilson, a fearless gentleman scientist who has been trapped by a demon and transported to a very mysterious wild world. Wilson must learn to adapt to his environment and its inhabitants if he ever hopes to escape and return to his home. With this premise we face one of the best survival games that have passed through these lines and through the world of video games in recent years.

You will arrive almost naked in this intrepid world, just like in the survival mode of Minecraft. You will have to hunt, explore, collect, craft and fight for survival in a video game that boasts an exceptional visual style. The treatment is exquisite in all its technical details and one can simply be enthralled by such a virtue that passes through the screen of your smartphone or tablet.

Randomly generated world and three characters to choose from

Don’t Starve: Pocket Edition is a video game that has been nominated for quite a few awards and continues to be one of the most revered titles. Apart from all that has been said, it has randomly generated worlds, so you can have several games at the same time with their different peculiarities. The same thing happens in Minecraft, Terraria and many others in the style of Don’t Starve.

Logically we are before a public beta with all that it entails, so bugs can be found. In any case, for the time I’ve played it performs perfectly without major problems; yes, I bought it the moment I saw it, hence the enthusiasm when making this review. Survival games and games that have a random map are my favorites because you never know what to expect.

I can only say that I recommend that you buy it without delays and enter that magical world that awaits you with Don´t Starve: Pocket Edition. It is one of those unique games that stand out on their own against the tens of thousands of titles found in the Google Play Store.

This Klei Entertainment Inc. title is up there with the best. It will have its place in the history of video games And with this I am saying it all. Its great visual style, its brilliantly animated characters, an environment that exudes character, a sound and soundtrack that stands out on its own and a general quality that makes it a real gem.