How to spend a weekend in a shopping mall? Only with PlayStation 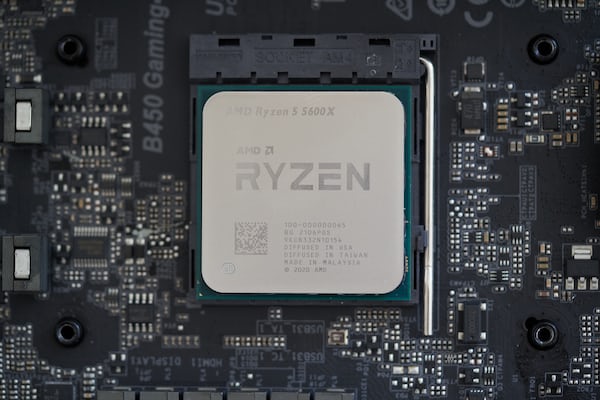 How to spend a weekend in a shopping mall? Only with PlayStation

Master marketing of Sony Polska, which wins the hearts and wallets of Poles.

I am in a shopping mall, I move from store to store in search of the perfect gifts for my loved ones. I look for the best deals, discounts and promotions. Suddenly, in the middle of it all, I find the PlayStation zone.

PlayStation Extra Live is a series of events organized in the largest Polish cities. Throughout December, every weekend, the PlayStation Poland team visits more shopping malls in our country. It started in Krakow, then there was Katowice. This weekend, we could find the zone in Galeria Bałtycka in Gdańsk. The next weekend the team will move to Warsaw, and a week later it will come to Poznań.

This was how Sony advertised the venture.

It was with great desire and joy that I went to this event. On the spot, I was greeted by a large platform, set in such a place that it was impossible not to see it while walking through the shops. The look and feel of the zone was identical to a year ago, at the console’s pre-release screenings.

Everything was organized very professionally and efficiently. At each zone, there were employees who kept order and assisted when needed. We got a stamp for playing any of the games, and meeting 10 was rewarded with a gift. You could get lanyards, T-shirts, PS4 console stickers or a bag with the console logo. In addition, each player who launched the PlayStation application on his phone and showed that he is a PS Plus subscriber also received a set of prizes in the form of a lanyard and a T-shirt.

The dance party was responsible for the appropriate atmosphere, inviting people to the zone through the microphone, asking them questions and drawing prizes. Every now and then a cameraman was walking around the zone, so there is a chance that someone will be immortalized in the material on the PlayStation Polska channel on YouTube.

It did not take long for the advertisements of stores to appear in the zone, informing that you can buy PS4, PS TV or Vita from them. This is a great way to market and acquire customers. Such information says straightforwardly – “Hey, do you like playing on PS4? Go to the store upstairs to get your copy. “

It will probably come as no surprise that the PlayStation zone attracted a large group of people. Everyone was actually here. Former middle school and high school students for whom a weekend in a shopping center is the norm. There were fathers with children, elderly people. There were also people like me who wanted to play with the new games while their other half was rummaging through the store shelves. There were both people familiar with the subject of consoles and complete laymen, but everyone had the opportunity to taste what Sony has to offer.

You could also meet internet stars. I am aware that there are most of them in Poznań, Warsaw and Kraków, but also in Gdańsk you could meet someone. I met a Youtuber from the Yoshi7901 channel on the zone. He shot footage from the zone, gave an interview for PlayStation Poland and gave a few autographs.

The promotion of the Sony console in Poland is a world championship on the scale of our country. While the competition is asleep and doing absolutely nothing, Sony is bravely fighting for the hearts and wallets of Poles. Their contribution to the console education of our nation is invaluable. I hope there will be only more of this type of event. It’s just a pity that the Sony team did not visit more cities.

I invite you to see the photos that I was able to take. I apologize in advance for their not the best quality – the camera on the phone in combination with my shaky hands does not work to use on photos.