In this new post as a simple practical tutorial I am going to show you how easy it is have two Pokemon Go accounts on the same Android terminal and be able to run the application at the same time to play both accounts at the same time.

We are going to do this thanks to the possibility that is offered to us on Android, by downloading and installing a totally free application available in the Google Play Store, with which we will be able to clone our favorite apps To achieve what we are dealing with today, it is nothing other than having two Pokemon Go accounts active at the same time and being able to play both from the same Android terminal without having to constantly enter and exit the application.

The simple application to use where they exist, responds to the name of Parallel Spaces And as I have mentioned before, we can download it for free for Android from Google Play, the official application store for Android through the direct link that I leave a little below these lines.

Parallel Spaces, apart from serving to be able play 2 Pokemon Go accounts at the same time on the same Android terminal, It will also serve us to achieve the same with different applications for Android such as WhatsApp, Telegram, Facebook, Messenger, Skype, Chrome, Clash of Clans or any application that needs to function a user identity such as our Google credentials or number of phone to work.

AndroTools, the free all-in-one application for your Android 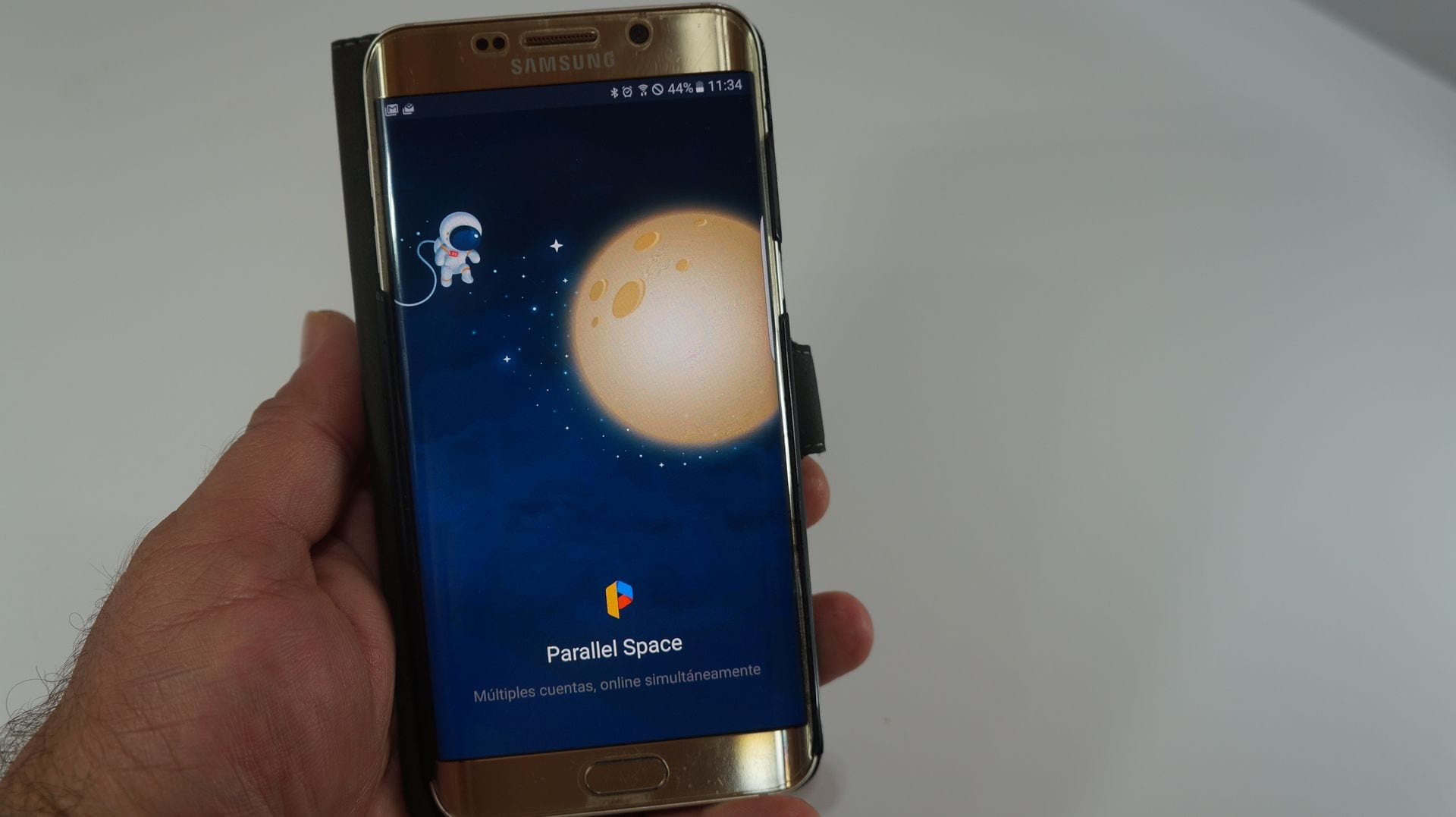 So from Parallel Space, in addition to being able to play 2 Pokemon Go accounts at the same time, it will also allow us things as useful and functional as have 2 WhatsApp accounts on the same Android terminal, 2 Skype accounts, 2 Facebook accounts or even 2 game accounts like clash Of Clans that has been so successful on Android for a long time. And all this for, no need to leave the original application or log out, being able to use both applications at the same time without disconnection problems or anything like that. 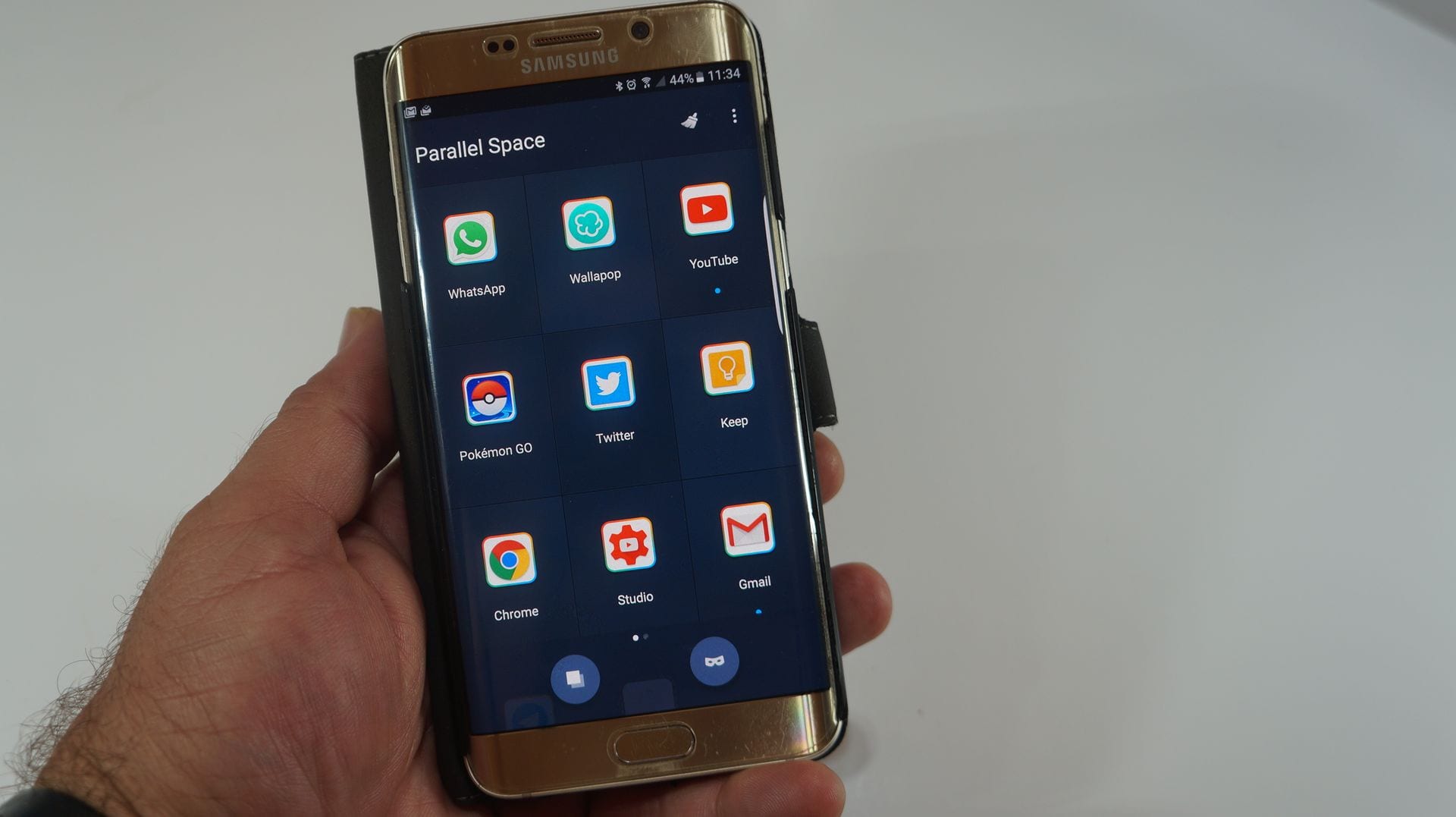 Besides this that is not little, Parellel Spaces allows us to install applications in private modeThis is a new functionality with which we will be able to enjoy our favorite applications without having to physically install them on our Android, just with the virtual installation through the Parellel Spaces application. 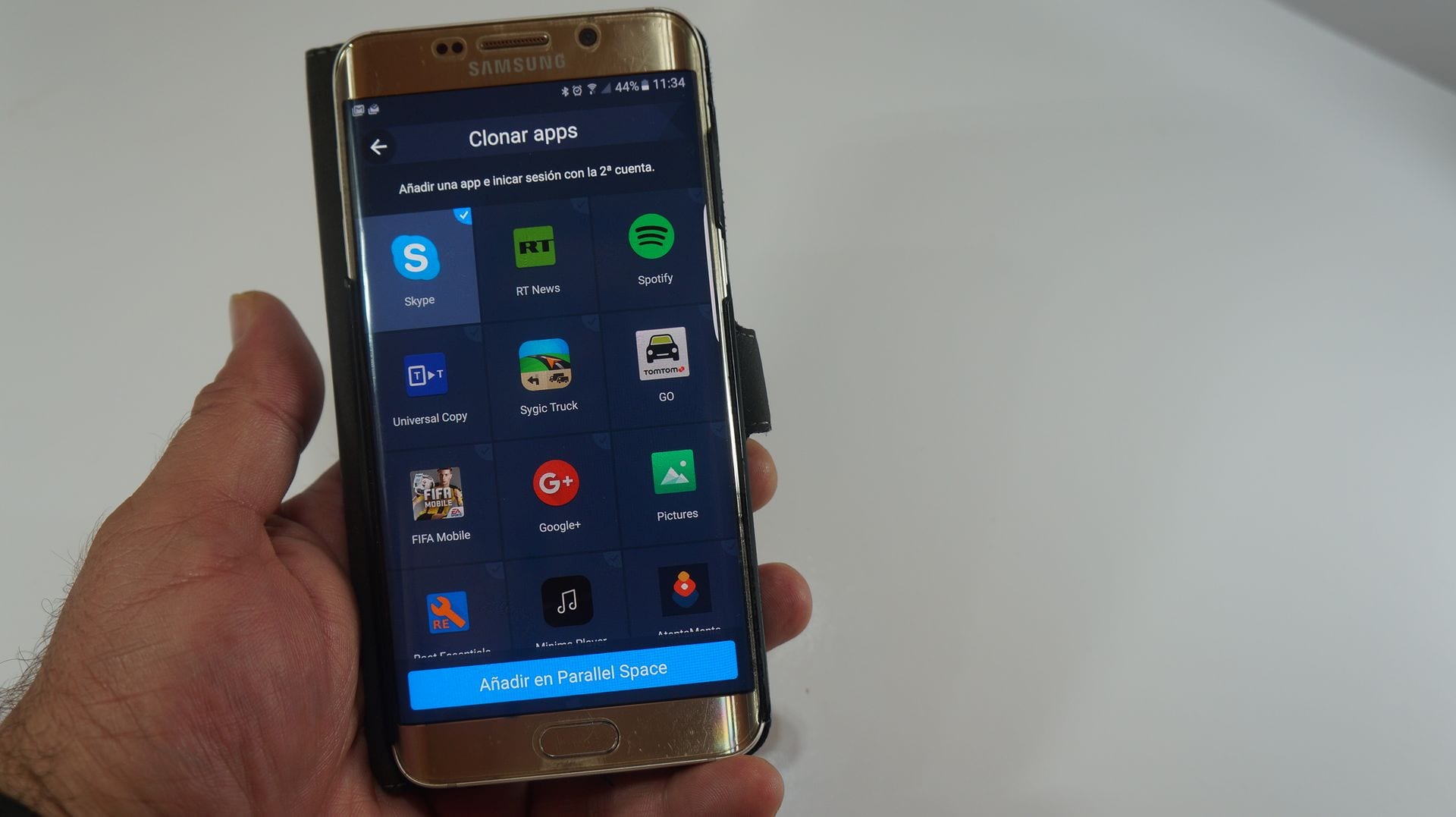 Scare your friends is possible with this free App for Android

Download Parallel Spaces for free from the Google Play Store