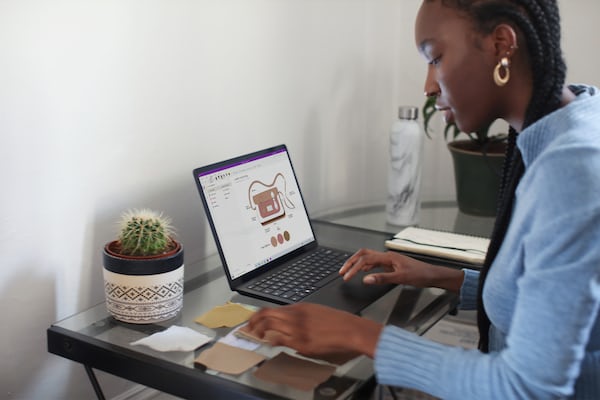 From time to time, sooner and later, a detachable screen appears on each console. It also happened on the PS4.

The company Hori will produce a portable screen for PS4, making the console a bit like a laptop. Thanks to this, we will add a 4 ”fullHD screen to the console. The manufacturer valued his screen at 32,184 yen, or about PLN 970. Unfortunately, this product will not turn our console into a portable entertainment center, because to operate you need electricity not only for the console, but also for the screen. I also publish the full product specification below.