According to Kotaku, they have been working on the new BioShock for years, but the development has had a mixed fate 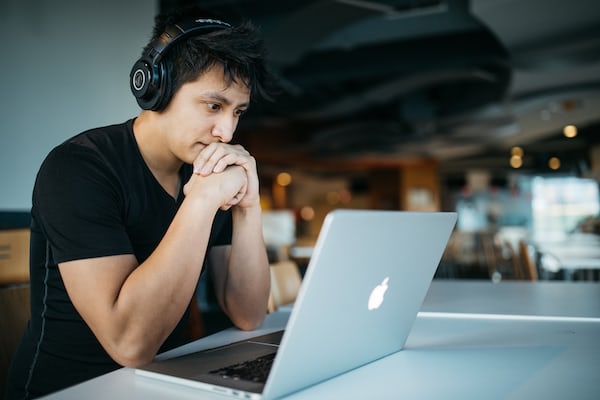 According to Kotaku, they have been working on the new BioShock for years, but the development has had a mixed fate

We were all happy at the same time today that a brand new BioShock game is being made, but Kotaku has already sounded the alarm that the situation is not as bright as it seems at first.

Jason Schreier regularly leaks industry information that otherwise would not see the light of day, so it has now been revealed that BioShock 4, which runs under the development code name Parkside, has been in the works for years, but unfortunately, the project has a very mixed fate. All of this was announced by Schreier with reference to four sources who are connected to the works.

It all started back in 2015 with another team, Certain Affinity, who had already helped with Halo, Left 4 Dead and Call of Duty, but by the end of 2016, 2K took the project away from them, and in-house they started the development again inside. It is not known exactly why their vision was mowed down.

In the months that followed, 2K began to recruit for the development, so some employees from the Mafia III team were added to the project, and despite the fact that the game was already being made leaked in April 2018, the studio operated quietly, in addition, they tried to keep the brigade who deal with it.

Now, it usually doesn’t go well when the development of a game is restarted so many times, it’s enough to think of Anthem or Mass Effect Andromeda, so it’s worth treating with reservations what the new BioShock will be like, but let’s hope for the best and that the 2K knows what it’s doing, unlike Electronic Arts, for example.