A3: Still Alive reaches 1 million downloads in one week 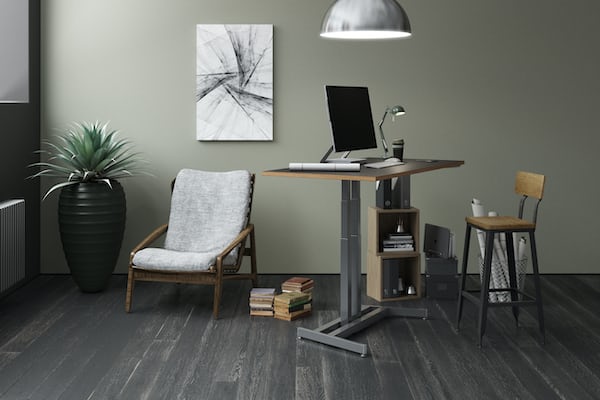 A3: Still Alive reaches 1 million downloads in one week

One week after the worldwide release of A3: Still Alive, the MMORPG which combines action and mechanics of Battle Royale gives Netmarble was ranked as the top RPG on the App Store and Google Play, in addition to surpassing the 1 million downloads mark.

Honoring the warriors who are already in combat in the game, the Netmarble launched a series of commemorative activities: Special 1 Million Downloads Tickets are now available to players, which can be redeemed for prizes such as a Heroic Accessory Chest, Level 100 Accessory Light, Equipment Fragments and Ether.

Today also kicks off the 7-Day Check-in Thank You Event, in which players earn rewards for every consecutive day they log into the game, such as Gold, Hayren’s Essence, an Astralma Rare S★. Newly created characters also receive several perks, such as Character Convenience Pack, Spiritualist Convenience Pack, and a Beginner Astralma Weapon chest. A new Thank You Pack is also available from the in-game store.

A3: Still Alive brings a mobile experience that combines several of the most popular game genres in a single product: set in a post-apocalyptic world and full of magic, this open-world action MMORPG also offers the extreme combat of a PvP Battle Royale.

Adventurers can also choose from a range of PvE events, including Conquest, Raid, Dark Presence and World Boss content. Complementing the frantic combat, A3: Still Alive brings console-quality graphics to mobile phones thanks to its excellent Unity Engine optimization.

A3: Still Alive is now available on the App Store and Google Play in 172 countries around the world. For more information, visit the official website as well as the social networks of A3: Still Alive at the Facebook and YouTube.

THE Netmarble Corp. seeks to entertain audiences of all ages and around the world with great mobile gaming experiences. Established in Korea in 2000, it is one of the fastest growing companies in the world and consistently ranks high as a developer and publisher. With more than 6,000 employees, it has been developing and working on some of the most famous mobile games in the world such as Lineage 2: Revolution, Blade & Soul Revolution, MARVEL Future Fight, BTS WORLD, Everybody’s Marble and Seven Knights. As controller of Kabam, a leading developer of massively multiplayer mobile games, and majority shareholder of Jam City, a leader in casual social style games, and BigH